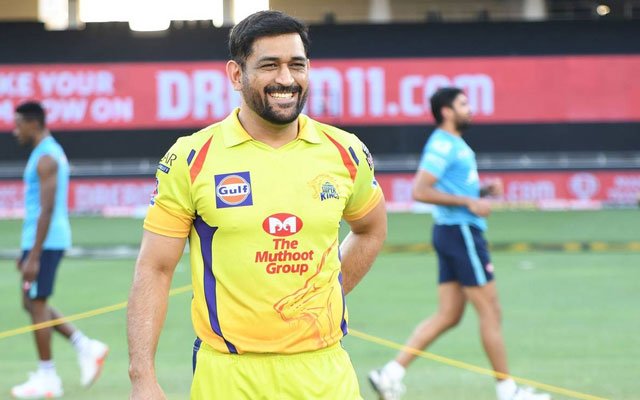 Mahendra Singh Dhoni has been a special man to Team India and Chennai Super Kings. The veteran wicketkeeper-batsman won every possible trophy at India and CSK. He is the only captain to lead Team India to three ICC trophies – ICC T20 World Cup 2007, ICC ODI World Cup 2011 and ICC Champions Trophy 2013.

On the other hand, MS Dhoni-led Chennai Super Kings to 3 IPL titles – in 2010, 2011 and 2018 respectively. Under MS Dhoni, CSK made it to the IPL final on 8 occasions, more than any other team. However, CSK failed to qualify for the playoffs for the first time in IPL 2020 season at the United Arab Emirates.

The CSK skipper had some tough time in the last season where he managed to score just 200 runs at an average of 25. Shockingly, for the first time in IPL history, MS Dhoni didn’t hit even a single fifty in the last season. Following his terrible season, there were reports that MS Dhoni would call it quits from the IPL.

Nonetheless, MS Dhoni’s wife Sakshi Dhoni dismissed all such rumours and widespread speculations on social media. Dhoni might not be seen in the next season since he is 39 years old. He struggled to run between the wickets in the last season. However, the cricketing brain will be gunning for success this time around.