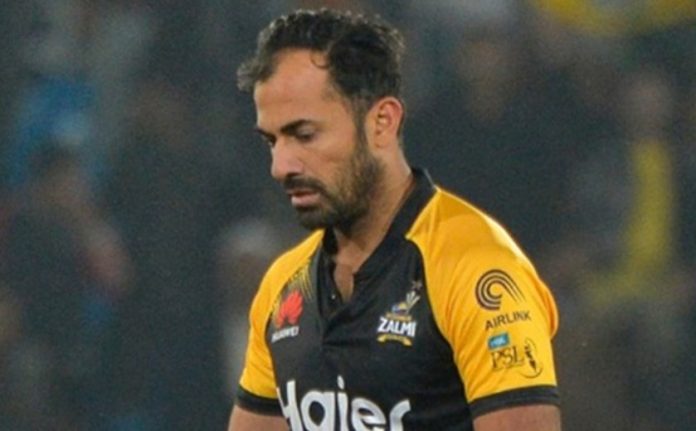 The 7th season of the Pakistan Super League got off to a terrific start. Among the six franchises, Multan Sultans, Islamabad United, Quetta Gladiators, Peshawar Zalmi were the four teams that got off the mark in the ongoing season. Apart from them, Lahore Qalandars and Karachi Kings are yet to win a game.

The two-time PSL champions, Islamabad United won the toss and elected to bowl first. Peshawar Zalmi braved the odds and posted a competitive total despite a top-order collapse. They posted 168/5 in 20 overs. Sherfane Rutherford top-scored with an unbeaten 70 off 46 balls including 7 fours and 3 sixes.

Hasan Ali and Faheem Ashraf were amongst the wickets as they accounted for two dismissals each for Islamabad United. On the contrary, Peshawar Zalmi bowlers came up with every possible effort to bring the opposition down but they failed miserably as the game progressed.

Islamabad United got off to a rollicking start, thanks to Paul Sterling and Alex Hales. The duo added a 112 opening run-stand. Meanwhile, the skipper ran through an unexpected moment when he slipped during his run-up. The incident happened when Riaz came into the attack when Hales and Sterling were batting.

As it happened, Riaz came all the way sprinting to deliver the ball but ended up falling right after landing at the crease. He totally lost control of himself and fell down. He escaped with an injury. Sterling ended up scoring 57 off 25 balls including 7 fours and 2 sixes before he was run out by Zalmi captain Wahab Riaz.

Alex Hales scored an unbeaten 82 off 54 balls with the help of 13 fours and a six and guided Islamabad United to a 9-wicket win at National Stadium, Karachi.