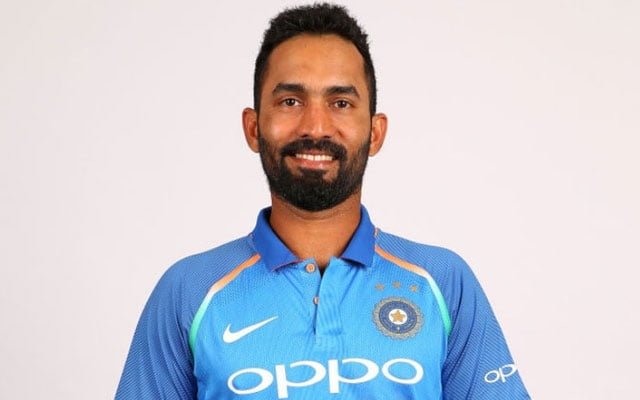 Back in those days, there was hardly any competition in the Indian cricket team. Even the worst-performing players used to get many chances to express themselves. But now, Indian cricket has evolved to a whole new level. There are a plethora of talented cricketers for every department.

With more players, there is a lot of competition. Even if a player fails to perform even in one or two games, he gets replaced by the other player. It is sad to see a talented crop of cricketers who are warming the bench. However, BCCI is using the rotational policy properly in the best way possible.

The Indian team management doesn’t want players to risk themselves by playing non-stop cricket. We have seen players like Virat Kohli, Rohit Sharma, Hardik Pandya and others getting rest to manage their workload. On the contrary, when the player is out of form, he gets replaced very quickly. With two World Cups slated to be held this year and next year, the team management is experimenting with different players and combinations.

Meanwhile, there are notable players who have been overlooked by the selectors now. The neglected players might have to prove their worth once again in order to draw the attention of the selectors. Let’s take a glimpse at 5 Indian T20I cricketers who went off the selectors’ radar.

Indian all-rounder Krunal Pandya hogged the limelight recently when he made a comeback to the ODI set-up. However, he has been out of the T20 set-up for quite a long time. In fact, he has been dropped from the shortest format of the game.

He was last seen donning the Indian outfit in the T20I game against Bangladesh in 2019. Overall, the batting all-rounder played 18 games where he aggregated 121 runs at a mediocre average of 24.2 at a strike-rate of 134.52.

The 30-year-old took 14 wickets at an economy rate of 8.11. Considering the tough competition in the Indian team, it will be a bit too tough for him to make a comeback since the likes of Rishabh Pant, Ishan Kishan and Suryakumar Yadav are playing really well.