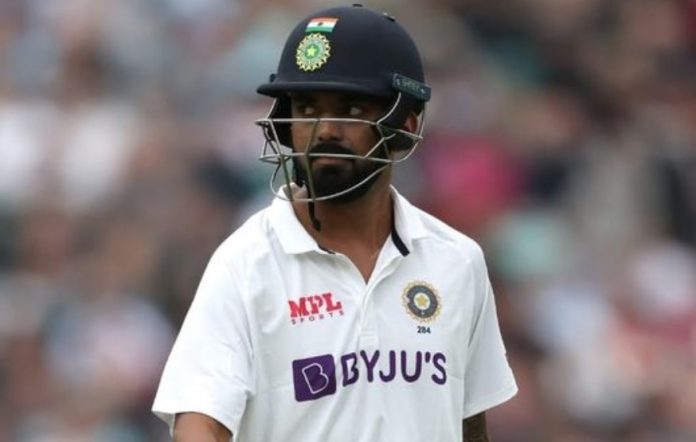 If there is one cricketer who has had a roller-coaster ride in his career, then it has to be KL Rahul, without second thoughts. The Bengaluru-born cricketer was not even part of the Indian Test set up in the first month of last year. However, in January 2022, it has been a different story altogether for the 29-year-old.

The opening batsman had walked out at the toss ahead of the second Test match in place of Virat Kohli as the latter was ruled out due to an upper-back spasm. The selection committee named KL Rahul as the skipper for the second Test while Jasprit Bumrah has been handed the vice-captaincy duty.

With Rohit Sharma being ruled out of the ODI series, KL Rahul has been named the captain. KL Rahul played an important role in the batting department in the first Test match at Centurion. He scored a century in the first innings which laid the foundation stone for India.

Meanwhile, the stand-in captain made the headlines after he engaged in an altercation with South African captain Dean Elgar. Both the stalwarts were involved in a verbal exchange after KL Rahul was dismissed by Marco Jansen.

The incident took place during the 7th over of the second innings on Day 2 at The Wanderers Stadium, Johannesburg when Rahul got an inside edge as the ball proceeded towards the slips. Meanwhile, Proteas captain Dean Elgar took the catch but it was not at all clean in the first place.

Rahul could garner only 8 runs to his name and was not pleased with Dean Elgar. While walking towards the pavilion, the skipper turned back and said something to Proteas captain. However, things didn’t turn from bad to worse.