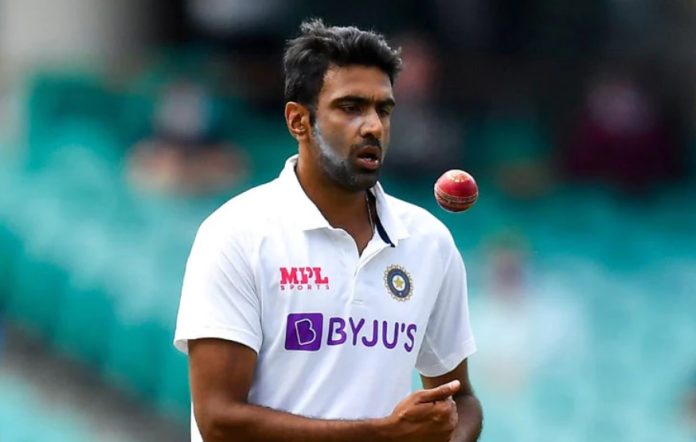 Team India were bowled out for 202 in the first innings. KL Rahul and Ravichandran Ashwin led the batting attack by example as they scored 50 and 46 respectively. On the contrary, Marco Jansen was the pick of the bowlers for Proteas as he accounted for four dismissals.

Proteas ended Day 1 with 35/1 as Mohammed Shami trapped Aiden Markram for an LBW. When the Proteas resumed the innings on Day 2, they were so good that they kept on defending and leaving the tricky balls. Keegan Petersen and Dean Elgar frustrated the Indians by accumulating runs gradually.

South Africa entered the comfort zone when the duo added a fifty-plus stand for the second wicket and looked really set to add a century-plus stand as well. However, things changed drastically after Shardul Thakur was brought into the bowling attack.

Shardul Thakur weaved the magic with the ball against the Proteas in the need of the hour and helped Team India get back into the game. While Elgar and Petersen added a 74-run stand for the second wicket, Thakur dismissed the South African captain Elgar for 28 runs in the fifth ball of the 39th over.

During the last ball of the 65th over, Thakur trapped Kyle Verreynne for an LBW. While the Indians appealed in unison, the umpire raised his finger. Proteas took the DRS call but it was to no avail. Meanwhile, Ravichandran Ashwin was literally taken aback by Thakur’s spell.

The veteran was caught on the stump mic saying, “Yaara nee, enga irundhu da pudichanga unna? Nee ball potaale wicket vizhum” (Translation: “Who are you? Where did they get you from? Wicket falls if you just bowl).

Thakur went on to register his career-best bowling figures of 7/61 in his Test career. South Africa were bowled out for 229. In reply, India scored 85/2 with Pujara and Rahane batting on 35 and 11 respectively. India are currently leading by 58 runs.