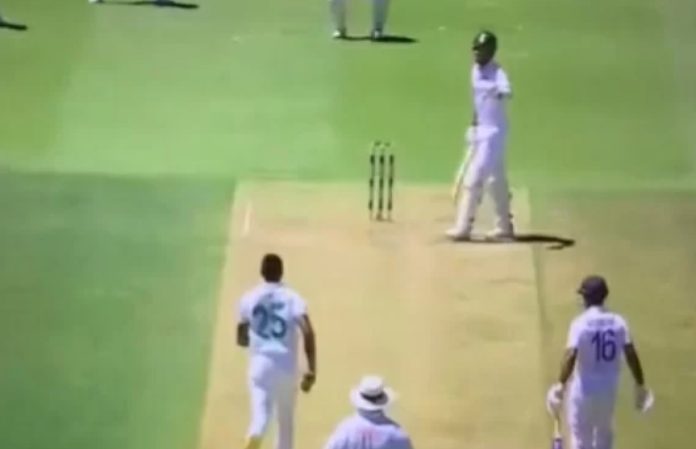 Team India defeated South Africa by 113 runs in the first Test at SuperSport Park in Centurion and took the first lead in the three-match Test series. They need one more strong performance in order to win the Test series in South Africa for the very first time.

Among the Indian players, KL Rahul has been in sublime form across formats of late. The BCCI named him as the vice-captain in Rohit Sharma’s absence for the Test series. During the first Test, KL Rahul scored a scintillating century where he scored 123 runs.

He drew praises across quarters for his fabulous batting and was also named the Man of the Match for his brilliant display with the bat. Meanwhile, Virat Kohli has been ruled out of the second Test due to a back spasm and his absence took everyone by surprise.

KL Rahul is skippering the team in Virat Kohli’s absence. India’s interim captain KL Rahul won the toss and opted to bat first at The Wanderers Stadium in Johannesburg. It is a venue where India never lost a Test against Proteas as they won twice and drawn thrice against them so far.

Meanwhile, during India’s innings, KL Rahul’s act bothered the on-field umpire a bit too much. The incident happened during the third ball of the fifth over when the right-handed batter was involved in a late pullout against fast bowler Kagiso Rabada.

The right-arm pacer came rushing to bowl to the Indian opener. Just as when the pacer approached the crease to deliver the ball, KL Rahul had immediately pulled out and didn’t face the delivery. The on-field umpire Marias Erasmus was caught on stump mic saying these words, “Just try and be a little quicker please KL.”

Marais is a sweet guy #INDvSA. As is the stand-in captain pic.twitter.com/KVQNqUPt06

Nevertheless, KL Rahul was quickly heard saying “Sorry”. Rabada wasn’t frustrated at all as he went back to bowl again. KL Rahul went on to score a half-century before being dismissed by Marco Jansen.

Ravichandran Ashwin played quite well by scoring 46 off 50 including six boundaries. India were all out for 202 in the first innings. Marco Jansen took 4 wickets while Kagiso Rabada and Duanne Olivier took 3 wickets apiece.