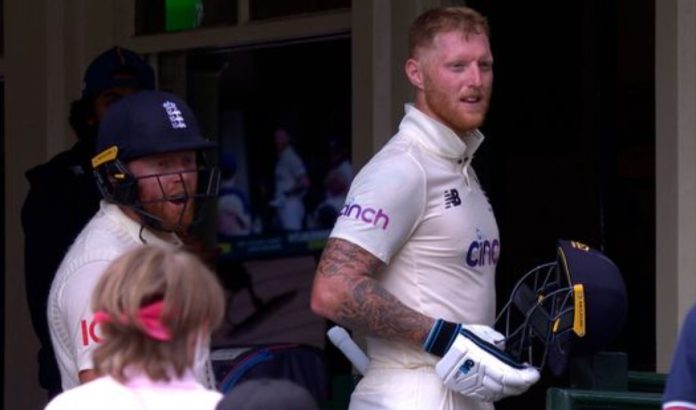 England cricket team are desperately putting up a great resistance in the ongoing fourth Test match against Australia at Sydney Cricket Ground in Sydney. They ran through a terrible experience in the longest format, especially in the last year. England barely made their presence count against the opposing teams as they managed to win just one game.

England’s last win came against Team India in the first Test at MA Chidambaram Stadium in Chennai during their tour of India in 2021. Since then, they failed to live up to their reputation. Currently, they are struggling to raise their levels against the competent Australian cricket team.

The Aussies retained the Ashes by clinching three games in a row and now their job is not done yet. They are looking forward to completing the Ashes series in a grand fashion by winning all games. England are still in the fight as they haven’t given up yet in the fourth Test in Sydney.

The first four days have already come to a close with England ending Day 4 with 30/0. The visitors require 358 runs to win the fourth Test which is not possible considering that the game has stretched to the finishing stages.

However, England players should show defiance in order to prevent themselves from getting beaten again. While the Ashes series didn’t hog the limelight for any wrong reason in the first three Tests, some fans ruined it by crossing their limits in the fourth Test.

During the ongoing Test match, an Aussie fan in the crowd was heard body-shaming the England players namely Jonny Bairstow and Ben Stokes. Replying to the abusive remarks from the Aussie fan, England batter Bairstow lashed out at him and asked him to walk away from the spectators.

It all started when the fan said, “Stokes, you’re fat.” The fan body-shamed Bairstow by saying “Take your jumper off, Bairstow, lose some weight, Bairstow.” Bairstow slammed the fan as he said, “Pal, that’s right just turn around and walk away.”

Ben Stokes was not happy as well as he said something to vent his frustration out. Later, 3 people from the crowd were expelled from the Sydney Cricket Ground.