HomeCricket NewsJoe Root to take a decision on his Test captaincy after the...
Cricket News 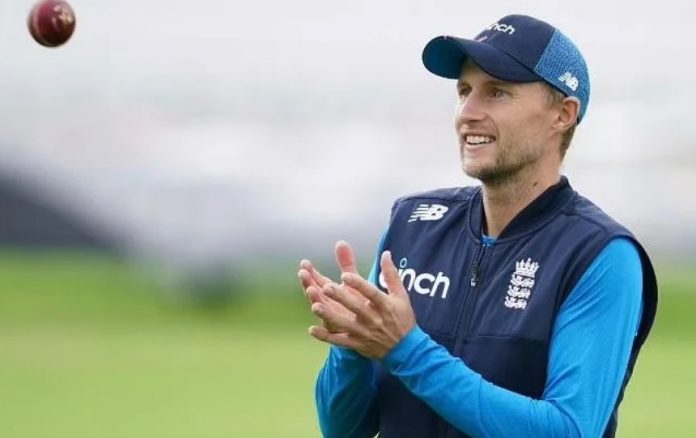 “Excellent batter but a poor captain” – these words from former Australian captain Ian Chappell reverberates in our mind when we think about Joe Root. The England international is leading his pack in the longest format of the game. Since he is focusing only on one particular format, he could have gotten the job done on numerous occasions.

Instead, his team have played right into the hands of the opposition on several encounters. Under Joe Root’s captaincy, England managed to win just one game out of 12 games this year. On the other contrary, they lost as many as 9 games including their 3-0 Ashes humiliation.

Now, Joe Root is under immense pressure and his team is yet to respond to the ongoing Ashes series. In fact, all the damage was already been done by the Aussies as they rightfully retained the Ashes with three straight wins. Despite losing two straight games, England had one chance to redeem themselves at the MCG.

However, nothing really changed as far as England’s approach is concerned. Australia won the game by an innings and 14 runs and the rest is history. We are certain that the whole of England’s dressing room is divided especially after Joe Root pointed a finger at his fast bowlers after the Adelaide Oval debacle.

England’s Test captain Joe Root himself is aware of the ongoing crisis. He said he will take a decision on his captaincy after the Ashes series. The fourth Test commences on January 5 at Sydney Cricket Ground, Sydney whereas the fourth and final Test will be played on January 14 at Bellerive Oval, Hobart.

As per the quotes in Mirror, Joe Root said, “The series isn’t over yet. We’ve got two very big games and, more than anything, it’d be wrong to look past that. I’m in the middle of a very important series. My energy has to be all about trying to win the next game. I can’t be selfish and start thinking about myself.”

“It’s a big part of where the game is at in our country right now that the only place you can really learn is in the hardest environment for what is quite a young batting group. They’re having to learn out here in the harshest environments. You look back at 2015 and the reset that happened in white-ball cricket, and maybe that’s something that needs to be happening in our red-ball game as well,” he concluded.