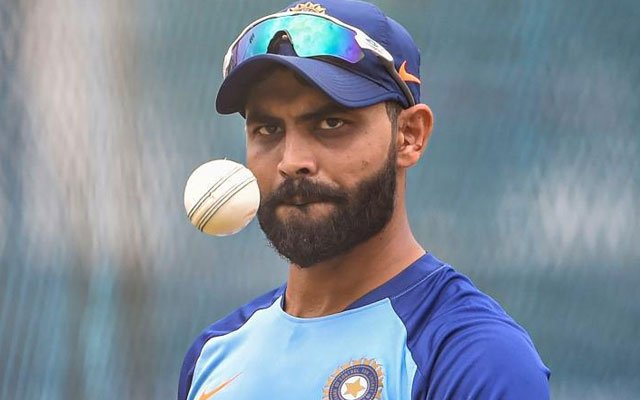 While it was expected that the all-rounder would make a comeback in the home Test series against England, the productive all-rounder didn’t recover in him. Hence, he could not press his case to make himself available for selection. Earlier, the Indian team management announced the squad for the first two Tests against England.

Axar Patel was named in the squad. However, at the last minute, he was ruled out of the first Test due to knee injury. The selectors made a surprise selection by picking Shahbaz Nadeem for the Test opener, a selection which nobody saw this coming. In fact, Nadeem was originally not part of the Test squad.

However, it was only after Axar’s absence, Nadeem was called. But, the left-arm spinner didn’t do full justice to his selection. Team India suffered a humiliating 227-run defeat at the hands of England, which dented their hopes of qualifying for the ICC World Test Championship final. However, they are not out of the race yet. They need to win two more games in the next three. But a defeat means that their hopes are long gone.

In what comes as a piece of terrible news to the Indian national cricket team, all-rounder Ravindra Jadeja is likely to be ruled out of the whole India vs England series due to his rehabilitation from a thumb injury is taking longer than expected.

After picking up an injury during the third Test in Australia last month, Jadeja consulted a hand specialist and after which he took the flight to India to recover his thumb at the National Cricket Academy in Bengaluru. The all-rounder already left out from Team India squad for the first two Test matches in Chennai.

Earlier, he was expected to make a comeback for the third and fourth Test match in Ahmedabad. Meanwhile, according to a Cricbuzz report, there is absolutely no chance that he will gain full fitness for the Tests. In addition, there is also no clarity whether he will be fit and raring to go for the limited-overs matches after the Test series.