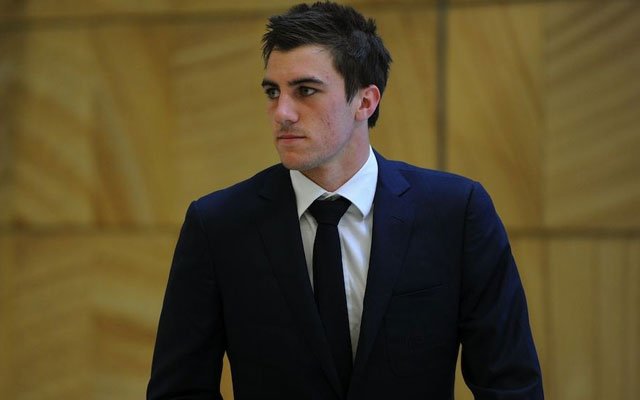 Cricket Australia has appointed ace fast bowler Pat Cummins as the new Test captain of the Australian Cricket Team on Friday. On the other hand, Steve Smith has once again returned to a leadership role in Australian cricket as Pat Cummins’ deputy.

The decision comes after incumbent Tim Paine stepped down from his leadership duties in the wake of an off-field scandal dating back to 2017. The former captain will also miss the high-profile Ashes series after opting for an indefinite break from all forms of the game.

A 5-person panel set up by Cricket Australia had interviewed various candidates for the post of Test captaincy. With Cummins being awarded the honour, he becomes the first fast bowler to be named a full-time skipper of the Australian men’s Test team as well as the first bowler in the nation’s history to be leading the team since Richie Benaud.

Pat Cummins, who is Australia’s 47th Test captain, said that it is an unexpected honour. The top-ranked Test pacer said:

“I am honoured to accept this role ahead of what will be a massive Ashes summer,” Cummins said in a statement issued by cricket.com.au. “I hope I can provide the same leadership Tim (Paine) has given the group in the past few years.

“With Steve and I as captains, a number of very senior players in this squad and some great young talent coming through we are a strong and tightly-knit group. This is an unexpected privilege which I am very grateful for and am very much looking forward to,” he added.

The former Aussie captain once again return to the leadership duties after the infamous sandpaper gate scandal. Speaking over his appointment as Test skipper, Smith was happy to make a comeback to the leadership of the team.

“I am pleased to return to the leadership of the team and look forward to helping and assisting Pat in any way I can,” Smith said in a statement. “Pat and I have played together for a long time, so we know our respective styles well.”

“We are also great friends, as is the whole group. As a team, we want to play good, positive cricket and also really enjoy each other’s company. There are exciting times ahead as we focus on the Ashes and beyond,” he added.