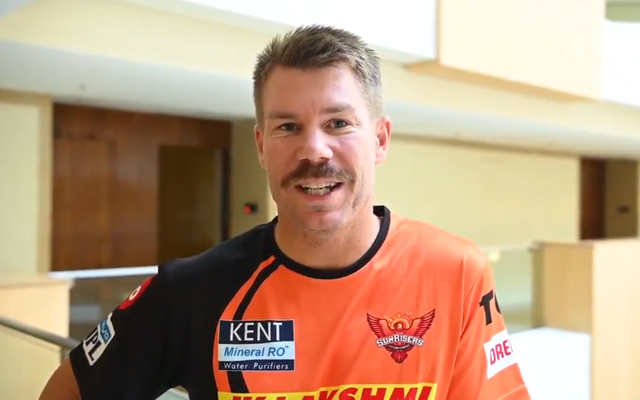 Fans across the world are looking forward to the 15th edition of the Indian Premier League. The upcoming season will see as many as 10 teams battling it amongst themselves. Lucknow and Ahmedabad franchises will be the new entries into the cash-rich IPL.

Chennai Super Kings became the champions of the 14th edition as they went on to beat Kolkata Knight Riders in the IPL 2021 final. As a result, they lifted their fourth title. Mumbai Indians are the most successful team with 5 titles. So, it remains to be seen which team wins the title this time around.

The upcoming mega auction is expected to be held in February. Earlier, the existing franchises have already retained the list of players ahead of the auction. At the same time, the franchises have had to make bold calls by dropping some top cricketers as well.

As per the rules, the existing teams were allowed to retain a maximum of four players. Based on that, the franchises made their move to retain the players. On the other hand, the remaining cricketers were available for the two new teams to select ahead of the auction.

CVC Capital’s Ahmedabad franchise and the RPS group-owned Lucknow team have announced their list of cricketers ahead of the auction. However, they did not pick some of the top players. It is certain that these players would take part in the auction.

Let’s take a look at the list of 5 players new teams missed out to pick ahead of the IPL 2022 mega auction:

David Warner is one of the players Lucknow and Ahmedabad franchise missed out to pick ahead of the IPL 2022 mega auction. In fact, Warner is one of the ferocious opening batters in the current era. The experienced southpaw is known for his ability to play marathon knocks.

He is expected to play a big part in the upcoming Indian Premier League. The veteran was released by Sunrisers Hyderabad. It was under his tutelage that SRH went on to win the maiden IPL trophy back in the 2016 season. SRH defeated Royal Challengers Bangalore to win the maiden title.

It is worth mentioning here that David Warner is the only player in the history of the IPL to have won an orange cap twice. Moreover, he is the fifth leading run-scorer in the IPL with 5449 runs at a sensational batting average of 41.59 including 50 fifties and 4 centuries.