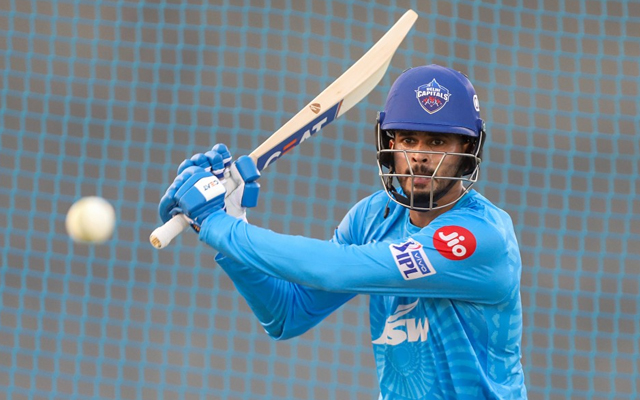 Shreyas Iyer is one of the promising Indian stars and is destined for greatness in the times to come. The right-handed batsman has not only proved his worth with the bat but has also showcased his leadership experience in the IPL. Any team would love to have him.

Earlier, Delhi Capitals released Shreyas Iyer from their squad ahead of the upcoming mega auction. Under his captaincy, Delhi Capitals qualified for the playoffs in IPL 2019 season. In the subsequent season, DC made it all the way to the finals of the IPL 2020 season. However, they surrendered at the hands of Mumbai Indians in the marquee battle.

Meanwhile, Iyer will end up playing at a new franchise in the next season. While it was expected that Lucknow or Ahmedabad would snap him ahead of the auction, both franchises missed out to pick the bright prospect. Iyer has played 87 games in IPL wherein he scored 2375 at an average of 31.7 including 16 half-centuries.