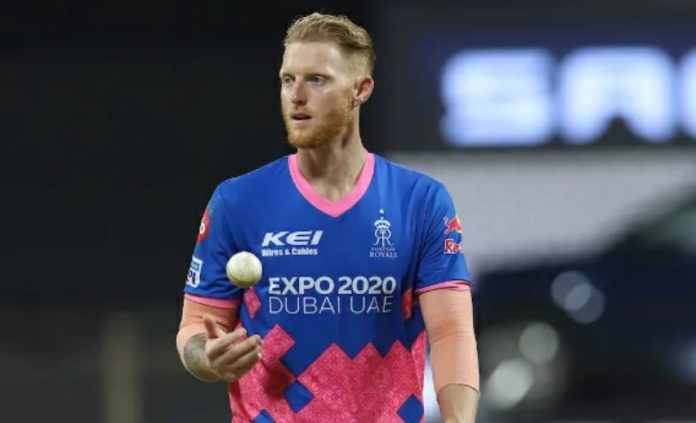 England all-rounder Ben Stokes is acquainted with the team’s form in the longest format. The Three Lions created their own problems and ended up getting humiliated at the hands of Australia in the Ashes series. The fact that they lost three games in a row tells what’s really wrong in the England Test team.

Although they made their slightest effort worthwhile by playing out for a draw in the fourth Test. Australia got the better of England in the fifth and final Test match at Hobart. They won the game by 146 runs and also won the series by 4-0, in what was purely a one-sided contest.

Meanwhile, several experts have lashed out at the chief coach Chris Silverwood and captain Joe Root in the wake of England’s shocking performance in the Ashes series. Not long ago, skipper Joe Root called for major changes in the Test set-up.

He called for England Test overhaul to restore the team back to normal. There were reports claiming that Ben Stokes is the ideal candidate to take over Joe Root as the Test captain. However, it seems that Joe Root is poised to remain the country’s Test captain.

Meanwhile, Ben Stokes made the headlines after he took a bold call over his participation in the upcoming Indian Premier League. As per the latest reports, England all-rounder Ben Stokes has pulled out of the upcoming IPL in order to help England rebuild the Test team.

England are currently languishing at the bottom of the ICC World Test Championship points table. They lost as many as six games in the ICC WTC (2021-23) cycle. England won just once and played out for a draw twice. They have the lowest points in the table with 9.25% and 10 points.

Ben Stokes aggregated 236 runs at an average of 23.60 in the Ashes series. The reports state that Stokes is not interested to take part in the auction. Moreover, he is expected to miss a cash-rich deal in the IPL 2022 mega auction. Earlier, the Rajasthan Royals released him ahead of the auction.