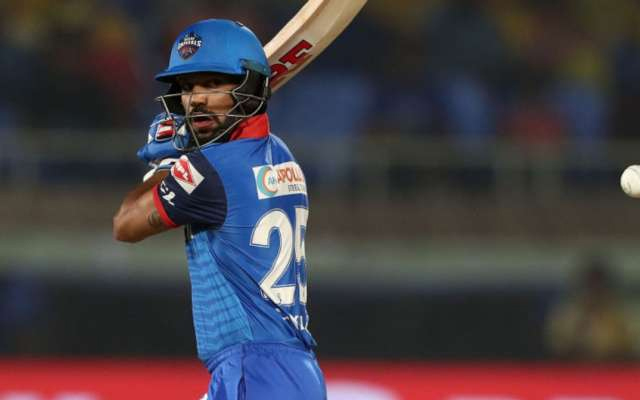 Shikhar Dhawan is one of the very Indian batters who can take the game away from the opposition. The southpaw has often played marathon knocks when the situation demanded. The experienced left-handed batsman is a potential threat to the opposition teams.

Delhi Capitals released the veteran opening batter ahead of the IPL 2022 mega auction. While it was expected that Lucknow or Ahmedabad would snap him ahead of the main auction, that didn’t happen. Having Dhawan in the team is always an added advantage as he can do wonders with the bat.

It is worth mentioning here that Shikhar Dhawan is the second-leading run-scorer in the history of the Indian Premier League. The 36-year-old has played 192 games in the IPL wherein he scored 5784 runs at an average of 34.84. He scored 2 centuries and 34 fifties to his name.