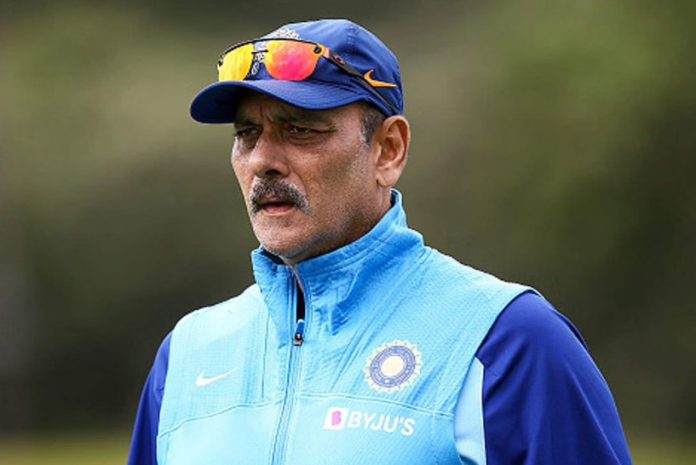 Cricket is the most-watched sport in the country. While the bat-ball game has become increasingly popular over the years, the sports betting industry also made giant strides in the worldwide economy. For the unversed, the gambling industry is one of the fastest-growing industries in the world.

It is worth mentioning here that the gambling market value is estimated to be 12.9 billion USD in 2019. In fact, it is also expected to expand even bigger in the next five years. Sports betting has also become increasingly popular in India. Cricket fans from every nook and corner of the country have been taking part in this sector.

There have been a lot of debate and discussions as to whether the gambling industry is still legal in India. In 2018, the Law Commission of India recommended the legalization of regulated betting and gambling activities in sports. Despite the legality issues, the gambling sector is still seen as a big business. Despite all that, the sports betting sector is getting popular.

Ravi Shastri calls for the legalisation of sports betting in India

Meanwhile, former India’s head coach Ravi Shastri had his say on popular sports betting. He said that he would be in favour of the legalisation of sports betting in India. Shastri is of the notion that other countries largely benefitted from it tax-wise and it would generate huge income for the government.

At the same time, he also felt that the more the authorities tried to put these activities to a close, the more betting will grow through alternate channels. Henceforth, it is fine to earn from it by legalizing it in the right way according to Shastri. “I think it will generate tremendous revenue for the government. Tax-wise, it’s the way of the world at the moment.

“The more you try to shut it down, the more it will be in your face through alternate channels. I think it’s extremely important that it should be legalized in a proper way and it’s a good platform for things to be done officially and properly,” Shastri, while talking during the Express Adda organized by the Indian Express group added.