HomeCricket NewsBCCI informs franchises to wait until December for a new update on...
Cricket News 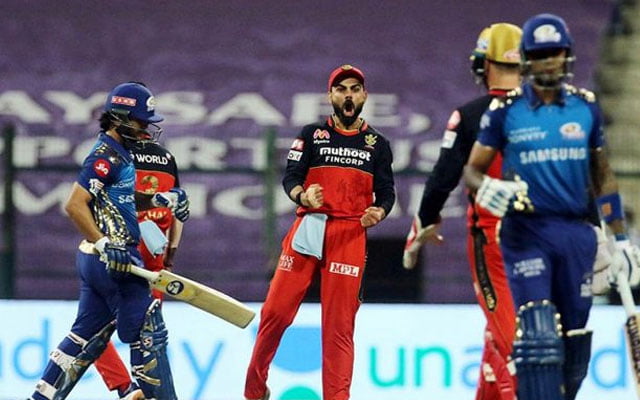 The Board of Control for Cricket in India successfully managed to host the thirteenth edition of the IPL at the United Arab Emirates. Earlier, there were question marks over the possibility of staging the IPL due to coronavirus crisis in India. With the cash-rich league postponed for an indefinite period of time, BCCI came up with a fantastic idea of hosting the IPL in abroad.

The planning and execution made the recently-concluded IPL a grand success. Previously, there were widespread speculations that there won’t be a mega auction for the upcoming edition of the IPL. Considering that there is not much time left, the report added that the auction will be deferred by a year.

However, in the latest development, BCCI is in no mood to cancel the mega auction which is scheduled for next year. This means that the hottest auction is likely to be held before the start of the next season. In addition, the BCCI is planning to feature the ninth team to the upcoming edition of the IPL. It has been learnt that the new team would hail from Ahmedabad.

When a few IPL franchises met BCCI in order to get some clarity on the matter, India’s cricket body has notified IPL franchises to wait until December for a new update regarding the upcoming auction.

“Few IPL franchises approached the BCCI to seek clarity on the issue. They were told that they will be getting a much clearer idea in the second half December,” a top BCCI official was quoted as saying to The Times of India (TOI).

“Most of the teams have formed a core. They want to build on it. For the most part of this IPL, there was a consensus that a major auction was not needed. However, there are a couple of teams who have expressed their wish that board holds an auction,” a senior official on the condition of anonymity stated.