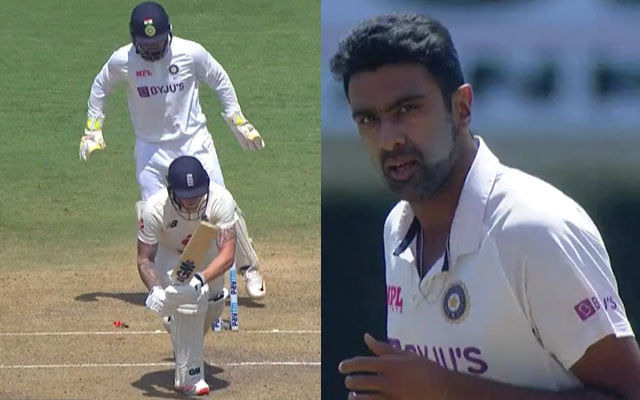 After a disastrous 227-run defeat at the hands of England, Team India were under immense pressure. One more defeat in the high-profile series will pull them out of the race for the ICC World Test Championship final against New Zealand at Lord’s in June later this year. Team India need two wins from the series to stand a chance.

Team India captain Virat Kohli won the toss and elected to bat first at Chepauk Stadium in Chennai. The hosts were bundled out for 329 in the first innings. Rohit Sharma top-scored with 161 including 19 fours and 2 sixes. Ajinkya Rahane scored 67 to his name with the help of 9 fours.

Rishabh Pant also played quite well as he scored 58. His innings was laced with 7 fours and 3 sixes. Moeen Ali produced a brilliant bowling spell as he took 4 wickets. Olly Stone was the next best bowler as he took 3 wickets.

Talking about his performance in the second Test, he spun the web at the right place and took 5 wickets. Initially, he got rid of Dominic Sibley and Daniel Lawrence. The cricket fraternity witnessed the best delivery from Ravi Ashwin as the latter bowled a peach of a delivery to dismiss England all-rounder Ben Stokes.

When England were reeling at 39/4, Ben Stokes came out to bat to give a little bit of hope. However, Ashwin bowled a sensational delivery as Stokes was beaten all ends up as the ball crashed the stumps. Stokes departed after scoring 18 runs.