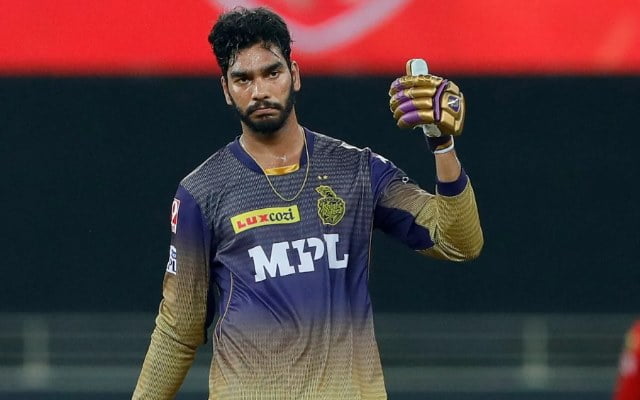 Ruturaj and Harshal ended the IPL 2021 campaign as the Orange cap and Purple cap winners and were rewarded with a national call-up. On the other hand, Venkatesh and Avesh were part of India’s camp ahead of the T20 World Cup.

Big guns Virat Kohli, Jasprit Bumrah, Mohammad Shami, Ravindra Jadeja and Hardik Pandya, who had fitness issues has been rested. On the other hand, spinners Rahul Chahar and Varun Chakravarthy and all-rounder Shardul Thakur have also been dropped from the squad.

Veteran leg-spinner Yuzvendra Chahal, who was left out from India’s T20 World Cup squad has been picked along with Mohammed Siraj. Deepak Chahar and Shreyas Iyer, who were the travelling reserves during the global T20 meet have also been added to the squad.

Young fast bowler from Jammu & Kashmir Umran Malik, who grabbed eyeballs during IPL 2021, has been picked in the India A squad for the upcoming South Africa. Devdutt Padikkal and Prithvi Shaw have also been named in the side led by Priyank Panchal.

The squad is scheduled to play three four-day games in Bloemfontein, starting on November 23.