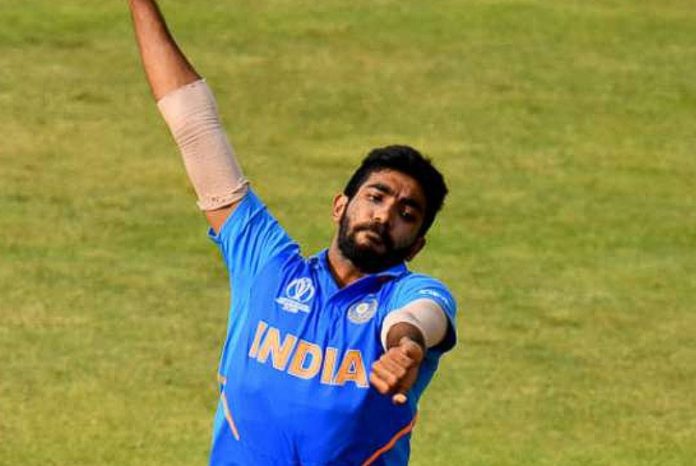 Jasprit Bumrah is one of the best fast bowlers in the current era. He is known for his potential to irk the batters with impeccable line and length. The 28-year-old fast bowler has been rested for the recently-concluded white-ball series against West Indies. He has been named in the T20I and Test squad against Sri Lanka.

India will cross swords with Sri Lanka in three T20Is and two Tests. The first Test will be held on February 24 at Bharat Ratna Shri Atal Bihari Vajpayee Ekana Cricket Stadium, Lucknow. Jasprit Bumrah has been named the vice-captain in both series.

Former Indian cricketer Sunil Gavaskar who has been keenly following Jasprit Bumrah’s performances for quite a long time has said that Bumrah will walk into any team in the world. This is indeed a huge compliment for the Indian fast bowler Jasprit Bumrah.

The 1983 World Cup winner is really impressed with the depth in the bowling unit. He added that one cannot forget a pace product like Jasprit Bumrah since he can walk into any team in the world and not just the Indian cricket team.

“There is Bumrah. Don’t forget him. He will walk into any team in the world, not just the India team, any team. Then you have Mohammed Siraj, Mohammed Shami…spoilt for choices”, Sunil Gavaskar told Star Sports.

Moreover, Gavaskar also spoke about Deepak Chahar as the latter has impressed everyone with his all-round potential. He has not been able to swing the ball in both ways to trouble the batters but has also contributed with the bat as well. Deepak Chahar has 2 fifties to his name in ODIs.

So when you have someone like him and have Bhuvneshwar Kumar in the bench after two fine performances in the series, India are blessed as far as riches in bowling are concerned,” he pointed out.