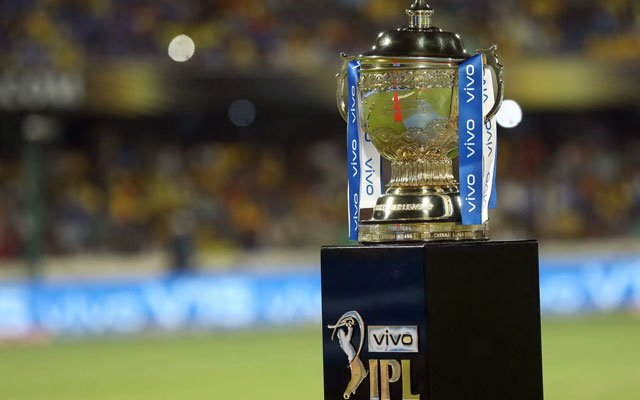 The 14th edition of the Indian Premier League entertained the fans at the best scene. Fans from every nook and corner of the country glued to their TV sets only to catch the power-packed cricketing action from April 9 onwards.

The virus breached the bubble and just as the infection started to spread across four IPL teams, the BCCI quickly held a meeting with IPL Governing Council and decided to postpone the tournament for the time being. With 31 more fixtures to host the remaining IPL, BCCI is mulling a small window to finish the tournament.

As per the reports, the BCCI is exploring the September window to complete the tournament right before the T20 World Cup 2021 in India. However, England and New Zealand made their stance clear that they will not be participating in the rescheduled IPL since they will already be playing international cricket.

Earlier, the BCCI chief Sourav Ganguly conceded that it is tough to host the rest of the fixtures in India since the pandemic affected the nation very badly. In such a case, the rest of the tournament might be held in the United Arab Emirates or England.

Manoj Badale further said that the tightly packed cricket schedule is taking a heavy toll on the mental aspect of the players as they are already playing too much cricket. “In my opinion, the players are already playing too much cricket. The calendars are incredibly packed, particularly this year after COVID. Boards from around the world are trying to get as many competitions and as many test matches as possible,” Badale asserted.