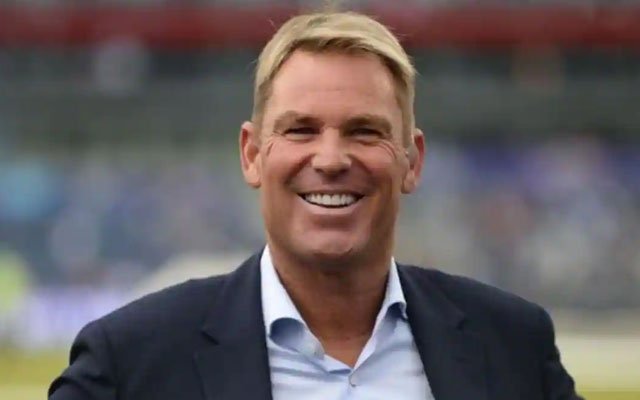 The ongoing season of the Indian Premier League got off to a sensational start with all the eight franchises battling it out at each other. This season’s IPL is full of surprises. Chennai Super Kings are placed at the bottom of the points table while Delhi Capitals are the table-toppers.

Kolkata Knight Riders are placed second while Rajasthan Royals and Royal Challengers Bangalore are placed third and fourth respectively. Kings XI Punjab takes the fifth spot while Mumbai Indians and Sunrisers Hyderabad take sixth and spot place respectively. However, it is just the beginning as there might be more suspense in store for the fans.

“Four teams, Rajasthan Royals. I think it’s hard to go past Chennai Super Kings, they will always be there or thereabouts. I think Mumbai Indians will be there too, they have got a very well-balanced squad and the fourth spot, I will probably have to lean towards Delhi Capitals. DC has got a lot of firepower so I think they’ll be the fourth team,” Shane Warne was quoted as saying by Hindustan Times.

Former Rajasthan Royals’ captain Shane Watson heaped praise on Sanju Samson for his stupendous touch with the bat. Samson has by far been the top batsman for the Royals. He was the man of the match in the first two games – against CSK and KXIP.

He’s (Samson) such a talented player. I have seen a lot of talented cricketers in my time but watching Samson bat in the nets, being around him, speaking to him over the years and now watching him evolve, I mean he is something else,” Warne added.