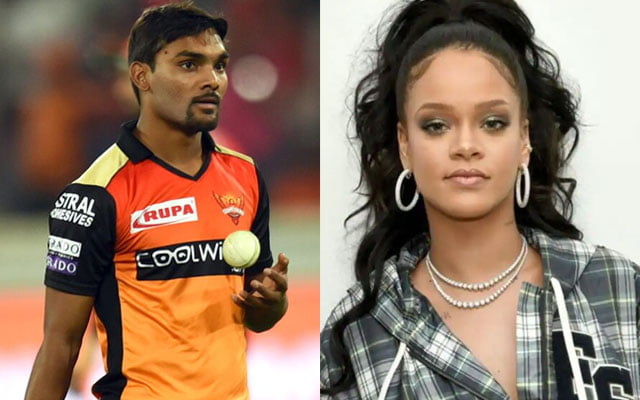 Farmers find themselves in a tough situation at the moment. The backbones of the country have been protesting against Centre’s three farm laws for close to two months now. The protest which is being carried out for several days managed to garner the attention of the international stars.

Recently, international singer and pop star Robyn Rihanna Fenty took to Twitter and came up with a tweet supporting the ongoing farmers’ protest at the borders of New Delhi. She tried to highlight the ongoing protests in the national capital while also sharing a news story of internet shutdown in the protest sites. Taking to Twitter, the pop singer wrote, “Why aren’t we talking about this?”

Her unexpected tweet on the ongoing farmer protests’ shocked the whole nation. Her tweet spread like wildfire on social media that the Ministry Of External Affairs had to release a statement asking international celebrities to stop making comments without knowing the exact issue. In no time, Indian captain and Bollywood celebrities called for a unified India.

Sachin Tendulkar also gave an epic reply to Rihanna’s tweet. “India’s sovereignty cannot be compromised. External forces can be spectators but not participants. Indians know India and should decide for India. Let’s remain united as a nation,” Tendulkar tweeted.

Shockingly, Sunrisers Hyderabad cricketer Sandeep Sharma went against the tweet of Sachin Tendulkar. The fast bowler took to social media and added that by this logic then no one should be permitted to comment on the situation of others.

‘By this logic no one should care about each other because every situation is someone’s internal affair,” the SRH pacer wrote and then deleted the tweet later. “Many people including the Indian External Affairs Ministry, have criticized the famous singer Rihanna for having supported the Indian farmers, saying it is the internal affair of India.

But by that logic no one outside Germany should have criticized the persecution of Jews in Germany during the Nazi era,” SRH bowler Sandeep Sharma had written in the post.