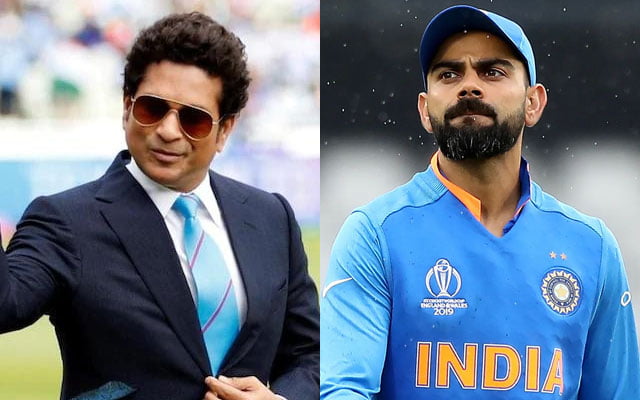 Farmers are one of the backbones of the nation. Sadly, they found themselves in a complicated situation now. They have been protesting against Centre’s three farm laws for over 2 months now. The protest continued for so many days that it managed to draw the attention of the international icons.

She also went on to share a news story of internet shutdown across the protest areas. She took to Twitter and wrote: “Why aren’t we talking about this?” Even Greta Thunberg took to her Twitter handle to extend full support to the ongoing farmers’ agitation in the country.

The 18-year-old Swedish climate activist shared a news story about internet shutdowns in the national capital and said: “We stand in solidarity with the Farmers Protest in India.”

External forces can be spectators but not participants: Sachin Tendulkar

Just a day after the singer extended her complete support to the ongoing protest against the new farm laws in Delhi, Indian batting maestro Sachin Tendulkar posted a cryptic tweet and lashed out at Rihanna by conveying a proper message. Taking to Twitter, the Master Blaster said that the “sovereignty” of India cannot be compromised and also advised foreign citizens not to take part in the internal matters of the nation.

“India’s sovereignty cannot be compromised. External forces can be spectators but not participants. Indians know India and should decide for India. Let’s remain united as a nation,” Tendulkar tweeted.

Indian cricketers including skipper Virat Kohli joined hands to convey a message to the people of the country. Hashtags #IndiaTogether, #IndiaAgainstPropaganda goes trending on the social platform.