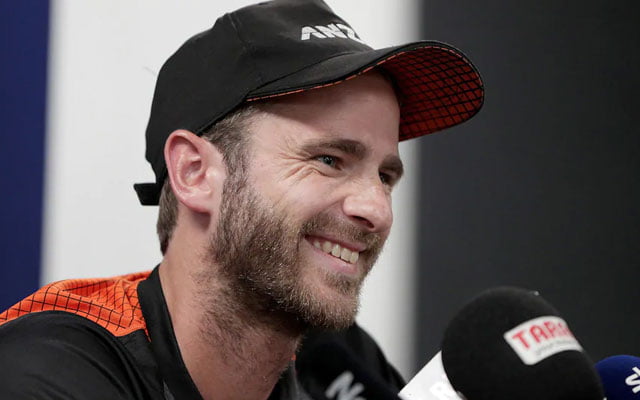 When we talk about fab 4, it reminds us of Virat Kohli, Steve Smith, Kane Williamson and Babar Azam. However, England captain Joe Root took his batting to the next level in intensity and scored a double century in the first Test match against Sri Lanka. He also scored a brilliant 186 in the second Test. Rightly so, he gained points in the ICC Test rankings and replaced Babar Azam in the fab 4.

The likes of Kohli, Smith, Kane and Root are the most consistent players in the modern-day era. They are the pillars of their respective teams. Recently, New Zealand captain Kane Williamson spoke about Kohli, Smith and Root. Williamson echoed that he admires how these players go about their business.

You learn a lot from these players: Kane Williamson

According to Williamson, cricket is all about picking the lessons on the go. While speaking on India Today’s Consulting Editor (Sports) Boria Majumdar, Kane said he always learns a lot from these players. “The other three players that you mentioned, world-class and I certainly admire the way they go about their cricket.

You can always learn a lot from those sorts of players, especially they are all different, that’s the kind of beauty of the game, you got so many fantastic players that are trying to move the game forward,” Williamson added.

Kane is sitting on top of the Test player rankings, surpassing the likes of Virat Kohli, Steve Smith and Joe Root. The Kiwis captain hogged the limelight when he scored a double century against West Indies and Pakistan. However, the skipper is not really interested in personal milestones as the rankings can change anytime.

“In terms of those rankings they are not my focus, I know how fickle that can be, much like perhaps Test rankings of the team and opportunity to play the finals (ICC Test Championship), we sit here now, perhaps we have the ranking but they can change so quickly from other teams, the cricket they play. Try to contribute to the team you are playing for and I think that’s the main thing.

“It has been a really enjoyable Test summer for our side, you always want more Test cricket, they came thick and fast a few months ago but now it’s turning the white-ball mode and we have got some T20Is coming up, some one-dayers as well to the IPL,” Williamson concluded.