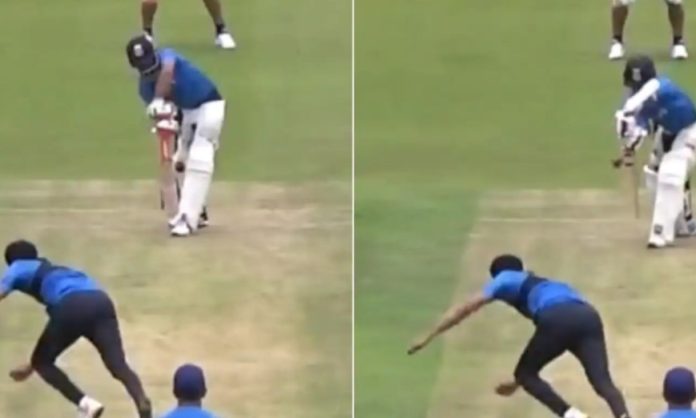 India might have managed to win a Test series in England, New Zealand and Australia but their final frontier would be to confront Proteas in the rainbow nation. In what seems to be an ultimate challenge for the Indians, they would be eagerly looking forward to approaching the Test series with a different mindset and attitude.

A change in their approach might as well help them reap rewards in the nation where they are yet to win a Test series. When Indians took a trip to this nation last time, they lost the Test series by 2-1. While they lost the first two games of that series, they managed to make a comeback in the third and final Test.

Indians salvaged pride in the dead rubber and escaped themselves from ignominy. Meanwhile, India are seriously preparing for the upcoming Test series against the Proteas.

The tour commences with the Boxing Day Test on December 26 at SuperSport Park in Centurion. Virat Kohli would lead the team while KL Rahul is named as the vice-captain for this series. Rohit Sharma opted out of the Test series due to a hamstring injury. KL Rahul will look to deliver the goods and fill the shoes of Rohit Sharma in the Test series.

India’s classical swing bowler, Deepak Chahar made the headlines after he was seen giving absolutely everything in the nets. The fast bowler was able to generate enough swing on the pitch as Indian batters were seen facing his deliveries. Chahar has been named as one of India’s standby players.

His presence is helping the Indian batters tackle real-time challenges in the practice session. Since the green pitch offers plenty of swing and unpredictable bounce, Indian batters would find it hard to deal with such sort of deliveries. However, having Deepak Chahar in the nets would help the Indian batsmen confront Proteas challenge in the series.