As we approach the November 30 deadline to submit the list of final retention list, five-time champions Mumbai Indians (MI) are unlikely to retain Suryakumar Yadav.

According to the retention rules laid by the BCCI, each franchise can retain up to four players from their squad. The players could be two Indians-two overseas, three Indians-one overseas. Consistent teams like Mumbai, Delhi Capitals and Chennai Super Kings are likely to face a lot of dilemma to pick the four players to be retained for the next seasons.

As the buzz continue to grow, a report in Indian Express suggests that Suryakumar Yadav is one of those players who will not be retained by Mumbai Indians. In fact, it has also been reported that one of the two new franchises – Ahmedabad and Lucknow – have also approached him to get his signature before the mega auction.

Incidentally, Suryakumar has been one of the most consistent cricketers for Mumbai in the last four seasons he has been a part of the franchise. He has scored 300+ runs in all the seasons and has aggregated 1733 runs in those four seasons for MI with an average well above 30 and a strike-rate above 135. He also has a total of 10 half-centuries to his name in the T20 league while playing for Mumbai. 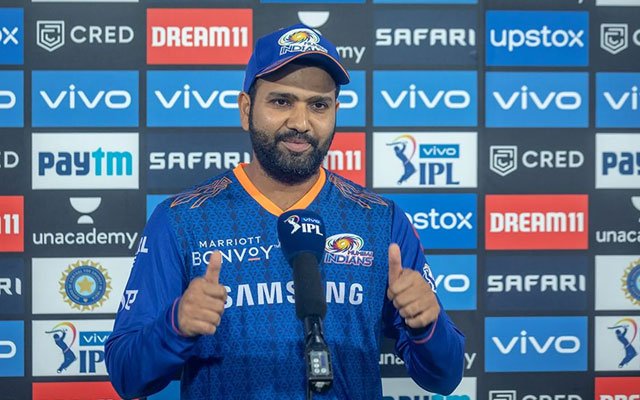 The Ambani owned franchise are all set to retain their skipper Rohit Sharma and ace fast bowler Jasprit Bumrah. Reports also suggests Mumbai are likely to retain veteran West Indies all-rounder Kieron Pollard and young wicket-keeper batsman Ishan Kishan to be the four cricketer, who is likely to be retained.

The likes of Hardik Pandya, Trent Boult, Quinton de Kock, Rahul Chahar, etc. are all set to be sent into the auction pool ahead of the new season.

Rohit Sharma & Co had a humble outing in the last edition of the IPL, failing to qualify for the playoffs. They will look to build a strong squad and come all guns blazing in the next season of IPL.