IPL 2021: Top 8 captains based on their performances so far 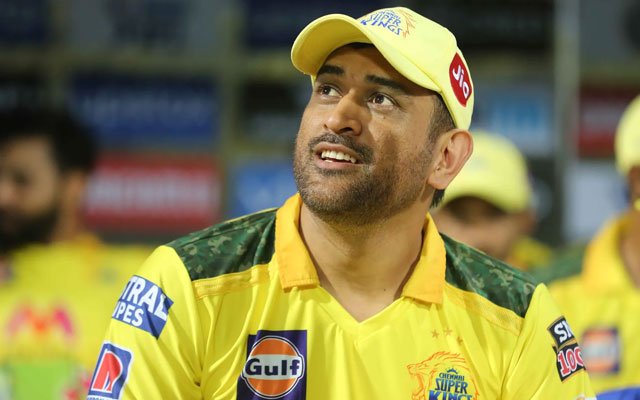 Eoin Morgan took over the captaincy role from Dinesh Karthik midway through the IPL 2020 tournament in the United Arab Emirates. However, that didn’t make much of a difference because the Kolkata Knight Riders ended up finishing fifth place in the points table.

The two-time IPL champions narrowly missed out on qualifying for the playoffs due to a poor net run rate compared to the other teams (Sunrisers Hyderabad and Royal Challengers Bangalore who finished third and fourth with good net run rate).

Eoin Morgan was expected to turn things around and lead the team from the vanguard in the 14th edition of the IPL. However, England’s limited-overs captain couldn’t do much but win only 2 games out of 7 so far this season and are 7th in the IPL 2021 table.

Punjab Kings’ captain KL Rahul hasn’t really improved much in terms of captaincy. Under his guidance, the Punjab-based franchise hardly won games in the first half of the 2020 season. However, after the arrival of Chris Gayle, they started performing well in the second half of the season.

But their comeback turned out to be a bit too late as they couldn’t make it to the playoffs. They finished 6th in the points table. While it was expected that they would perform well this time around after changing their name from Kings XI Punjab to Punjab Kings, nothing changed for them.

Punjab Kings are in the same position as before. They are sixth in the standings as they secured only 3 wins and were outsmarted by the opponents on 5 occasions. KL Rahul was diagnosed with acute appendicitis and also underwent surgery. With IPL suspended, for the time being, he has enough time to recover to take part in the league again.

Net Worth of RCB star AB de Villiers in 2021