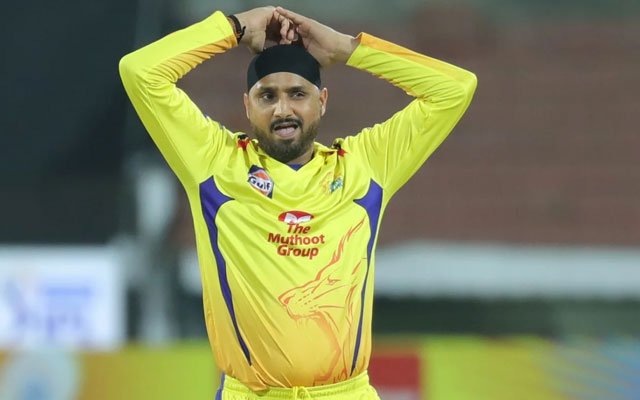 Veteran off-spinner Harbhajan Singh has been one of the important pillars of Indian cricket history for close to 18 years. The workhorse hasn’t retired from international cricket. However, he lost his place in the Indian team owing to some stiff competition. Moreover, he is 40 years old and the Indian selectors have been constantly ignored him.

Harbhajan Singh was last seen sporting the Indian jersey back in 2016 when he played a T20I match against the United Arab Emirates. The veteran spinner has been overlooked by the selectors since then. However, he has been actively involved in playing the lucrative Indian Premier League.

The spinner who has taken 417 wickets in Tests, 269 wickets in ODIs and 25 wickets in T20Is has a great deal of experience in playing the Indian Premier League. The veteran has played 160 games in the IPL where he took 150 wickets, registering his personal best bowling figures of 5/18. However, he did not take part in IPL 2020.

I needed to be around my family: Harbhajan Singh

Not a long ago, everyone was surprised after the veteran decided to add himself in the list of cricketers who will go under the hammer in the upcoming auction 2021. The Indian spinner did not take part in the previous edition of the IPL, where he was part of the CSK squad. The Turbanator was released by the yellow army ahead of IPL auction 2021.

The mini-auction will be held in Chennai on February 18. He listed his base price at INR 2 crore. In a recent interaction, he disclosed that he is getting geared up for the 2021 season and is also preparing hard for it.

He revealed why he didn’t play for Chennai Super Kings even though he was part of the squad last time. “I am looking forward to the IPL, I am preparing hard for it. Even last year, I was keen on playing but because of the pandemic, I could not. I needed to be around my family. At that stage I thought skipping IPL was the right decision,” Harbhajan told Cricbuzz in a recent interaction.

Harbhajan Singh who played for CSK in 2019 season took 16 wickets from 11 games for the franchise. The spinner said he has a lot of cricket left in him to deliver the goods. “There is a lot of cricket left in me, very much. Fitness-wise, I am quite fit, I worked hard on my fitness during the lockdown. Unfortunately, I could not do anything (participate in the IPL). I am looking forward to being in the park again and doing what I can do best,” he added.