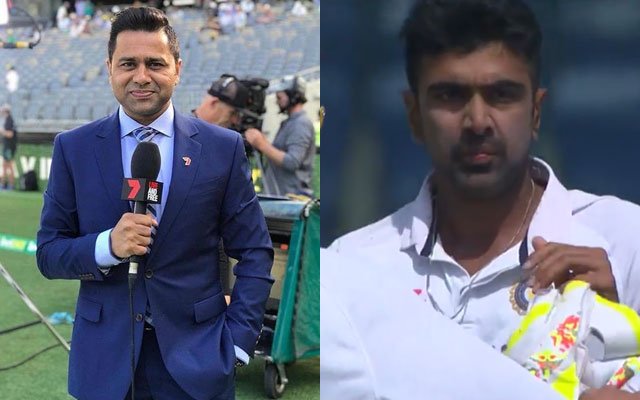 The Test opener between India and England already witnessed awesome moments during the passage of play. While England enjoyed batting against the Indian bowlers, Indians had a rough patch at the office at home. England never looked like a team that was scared of Indian conditions.

Instead, they dictated the tempo in the game ever since they won the toss and elected to bat first. England batsmen took the bowling attack to the cleaners and posted 578. Joe Root was the star of England’s batting line-up as he scored a magnificent 218 with the help of 19 fours and 2 sixes.

Dominic Sibley also played his part at the top as he scored 87 including 12 fours. England all-rounder Ben Stokes quickly escalated the team’s total by scoring 10 fours and 3 sixes where he ended up at 82. Jasprit Bumrah and Ravichandran Ashwin took 3 wickets each. In response, India were bowled out for 337.

Rishabh Pant was the pick of the batsmen as he scored a quickfire 91 off 88 balls including 9 fours and 5 sixes. Washington Sundar scored an unbeaten 85 with the help of 12 fours and 2 sixes. Cheteshwar Pujara scored 73 at the top including 11 fours. Dom Bess was the star of England’s bowling attack as he took 4 wickets.

Former Indian cricketer and cricket expert Aakash Chopra is best known for his analysis on the game. Every now and then, he comes up with valuable tweets and opinions. After England and India’s first innings, Aakash Chopra had predicted Ravichandran Ashwin’s threat in the second innings. He expected Ashwin to bowl early on and pose a threat to England.

Just like the way he predicted, Ravi Ashwin came into the bowling attack and dismissed Rory Burns in the very first ball. The veteran off-spinner bowled a superb delivery to the left-handed batsman. However, he got an inside edge as the ball travelled towards the slip. Ajinkya Rahane took a sharp catch as Ashwin became the first Indian spinner to take a wicket off the first ball of the Test innings.