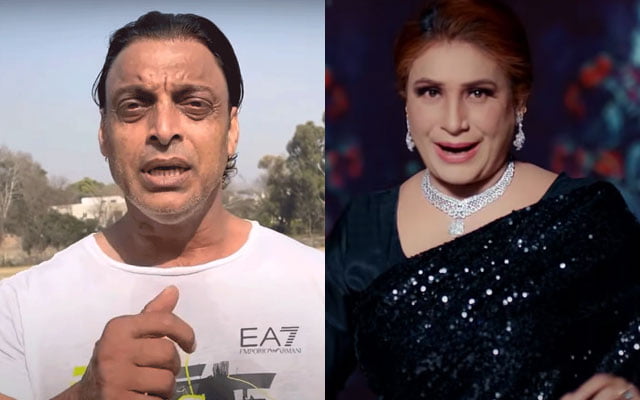 Last year, in the month of March, when the COVID-19 ruined the international sporting calendar, several events were called off. At that time, four Pakistan Super League games were played behind closed doors. The playoffs in Lahore were postponed to November in an empty stadium.

The matches were staged in National Stadium in Karachi. With the improved situation globally, cricketing events are being held in a bio-secure environment. It is good to see the officials and representatives taking measures in staging the cricketing events even in this crisis.

Earlier, the BCCI made a fantastic move by staging the Indian Premier League in the United Arab Emirates. Following that, the Big Bash League competition and Abu Dhabi T10 league competition was also held. Meanwhile, the sixth edition of the Pakistan Super League will kick-off on February 20.

It should be noted that National Stadium in Karachi will host the first 20 fixtures before the Twenty20 competition shifts to Lahore, which hosts the remaining 14 games. The PSL final will also be held in the same venue on March 22. Fans will be allowed to enter the stadiums in the country this month for the first time in the epidemic.

You guys have scared my children: Shoaib Akhtar

Former Pakistani fast bowler Shoaib Akhtar is quite active on social media these days. Every now and then, he comes up with interesting opinions on the gentleman’s game. Above all, he often talks about the performances of Pakistani players after each and every match. If the players don’t perform well, he often roasts them.

Meanwhile, Pakistan Super League unveiled their official anthem for the upcoming season. The anthem by the name of “Aaj Dekhe Ga Crowd Mera Groove TV Pe” was released on February 6. However, the forthcoming season’s anthem didn’t go well with others.

Former Pakistan pacer Akhtar was not at all impressed by the anthem. The Rawalpindi Express took a dig at the anthem and had opened up that he is disappointed by the anthem this time. The former pacer made fun of the anthem in a video clip posted on Twitter and on his official YouTube platform.

“Is this how you’re taking PSL brand up? Going down every year. Kon banata hai yeh. Who from the PCB (Pakistan Cricket Board) gave this idea? You guys have scared my children. They haven’t been talking to me for three days because of you,” Akhtar added.