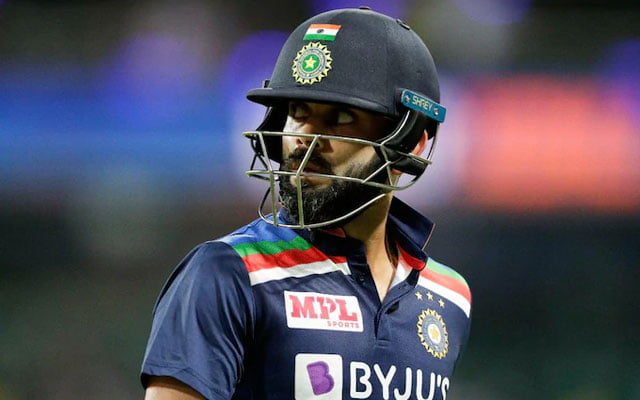 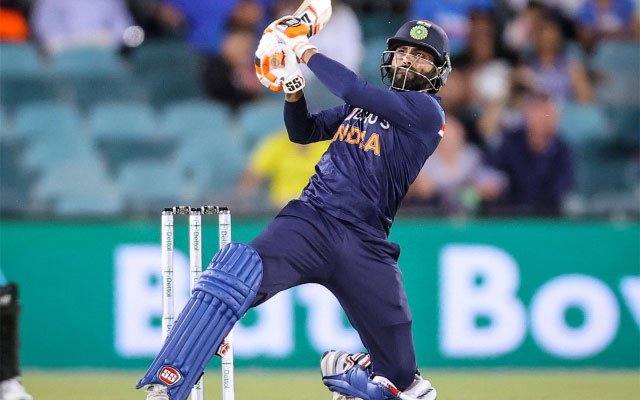 Without the shadow of any doubt, England are one of the powerful teams as far as limited-overs cricket is concerned. They hogged the limelight after they defeated New Zealand in the 2019 World Cup. Their record in T20I cricket is also quite sensational.

The 2010 T20 World Cup champions are currently ranked No.1 as per ICC T20I rankings. Having played 25 games, they secured as many as 6,877 points and a rating of 275. The Three Lions unleashed full potential in the T20I series against South Africa where they won by 3-0.

It is not that easy to beat South Africa on their soil but England players made it look so. England did make a bold statement in the shortest format and this is an early warning to all other teams as the T20 World Cup looms in 10 months.

Though England are a powerful side to beat, there are players who can outsmart them in all aspects of the game. The game of cricket is blessed with terrific players who can give a tough competition to England’s T20I side.

Let’s take a look at World XI that can confront England’s T20I side.

KL Rahul doesn’t need any introduction to T20I and franchise cricket. The right-handed batsman has proved time and time again that he can play a wide range of shots all around the park. With consistent knocks in T20Is, he has already cemented his spot in the Indian cricket team.

KL is a perfect T20 material and is also a good wicket-keeper. He was the star of the show in the 13th edition of the Indian Premier League. The 28-year-old ended up as the highest run-scorer with as many as 670 runs at a batting average of around 56 and deservedly won the Orange Cap.