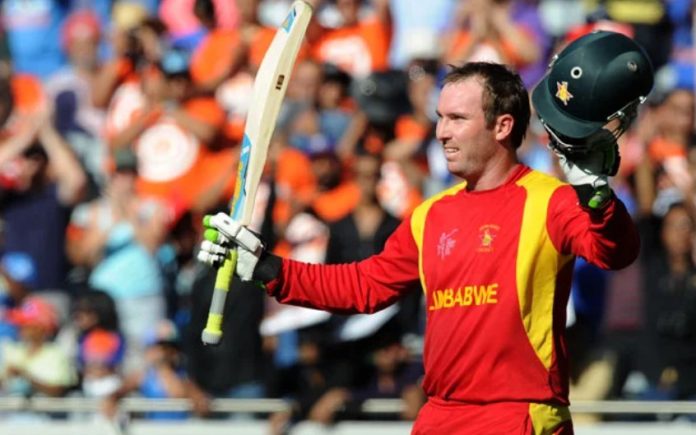 Every cricketer goes through a tough phase in life and that’s quite common but what the former Zimbabwe captain Brendan Taylor endured in the last 2-3 years was something that cannot be put in words. The former Zimbabwe cricketer took to Twitter and explained the whole episode in detail.

The veteran disclosed that an Indian businessman had probably tricked him into doping. Things turned bad for Brendan Taylor as he was blackmailed by him later. He had opened up that the imposter had threatened him to do spot-fixing in international games.

Taylor went through a dark phase of his life as it did impact his physical and mental health. Moreover, he had to undergo rehabilitation on January 25 to get his life back to normal. At the same time, he made sure that his story reaches out to young cricketers all across the world.

Brendan Taylor shares his horrifying experience to the cricketing fraternity

The former skipper wants the youngsters to take note of the story. He also requested them to not fall into any trap in the future. The incident happened back in October 2019, when Zimbabwe cricketers endured a financial crisis. Zimbabwe Cricket (ZC) failed to pay the fees.

During that time, an Indian businessman entered the scene and then approached Brendan Taylor. He discussed sponsorships and the likely launch of a T20 competition in Zimbabwe. The former skipper was also paid USD $15,000 when he visited India.

Talking about the situation, Brendan Taylor said, “I can’t deny I was a little wary. But the timing was such that we hadn’t been paid for 6 months by Zimbabwe cricket and it was questionable whether Zimbabwe would be able to continue playing in the international arena. So I made the journey.”

Take a look at the recent dismissals of Brendan Taylor

“The discussions took place, as he had said, and on our last night in the hotel, the businessman and his colleagues took me for a celebratory dinner. We had drinks and during the course of the evening they openly offered me cocaine, which they themselves engaged in, and I foolishly took the bait.”

To my family, friends and supporters. Here is my full statement. Thank you! pic.twitter.com/sVCckD4PMV

“The following morning, the same men stormed into my hotel room and showed me a video taken of me the night before doing cocaine and told me that if I did not spot fix at international matches for them, the video would be released to the public,” he concluded.