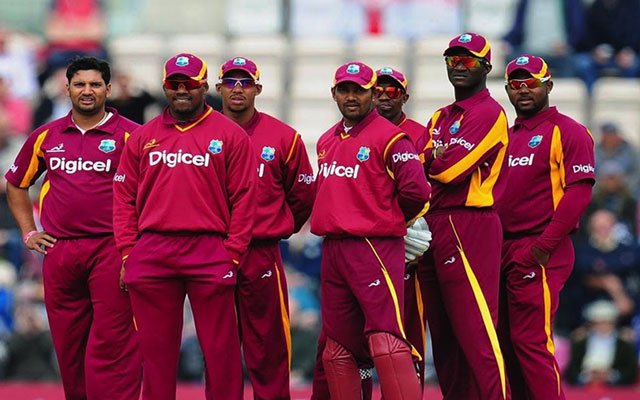 West Indies national cricket team have landed themselves in troubled waters after violating the quarantine code of conduct in New Zealand. As a result of which, they are banned from training in the foreign nation. New Zealand and West Indies were prepping for the upcoming T20I series starting from November 27 onwards.

After playing the truncated version, both nations are scheduled to go up against each other for a Test series in New Zealand conditions. West Indies already arrived in the hosts’ nation and are expected to start the mandatory compulsory. In the latest development, some of the Caribbean cricketers have breached the rules and regulations of the quarantine.

According to the latest reports of the authorities, West Indies national cricket team will not be permitted to train in isolation in New Zealand after they have been caught violating the quarantine protocols. The video proof was collected from the security footage from the hotel of Christchurch.

The footage revealed that the players, upon arrival were mingling together while also sharing food and what they did is against the quarantine protocols. Meanwhile, the New Zealand Ministry of Health came up with a latest information regarding the cricketers with a news agency in a statement.

Director-General of Health identified as Ashley Bloomfield added that the team was given relaxation from 14-day quarantine rules. “It is a privilege to come here, but in return, they have to stick to the rules. Keeping COVID-19 out of our communities and keeping our staff safe depends on it. They didn’t do that, despite agreeing to abide by the parameters of the exemption,” Dr. Bloomfield was quoted as saying by The Telegraph.

West Indies squad to be under isolation of 12 days

Meanwhile, the entire West Indies squad is currently under a mandatory isolation stint of 12 days. They will be tested once again for the virus infection. Their quarantine period can be dragged if there are any issues regarding their health.

Ministry also mentioned that they were in advanced talks of discussing further steps with the New Zealand cricket team as they would start their tournament on November 27 in Auckland.