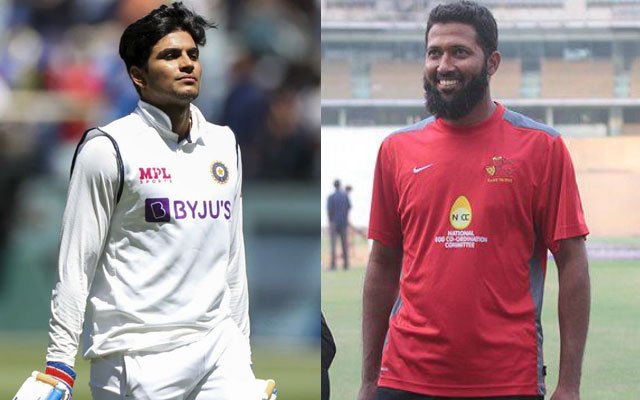 Former Indian cricketer Wasim Jaffer is having a great time entertaining the fans on Twitter by means of hilarious memes and tweets. Every now and then, he comes up with catchy stuff and the fans couldn’t be happier after seeing his latest activities. The fans tagged him as the ‘meme king’ on Twitter. Recently, India won the Border Gavaskar Trophy series by beating Australia in their den.

Nobody expected India to turn things around especially after Virat Kohli left the team midway through the tour. While Kohli took the flight to India to attend the arrival of his first child, Ajinkya Rahane was handed the captaincy by the team management. He led the team very well and India retained the Border Gavaskar Trophy.

Wasim Jaffer congratulated Team India on their remarkable success. After Adelaide Oval debacle, Team India didn’t give up. They fought back in the last three Tests, securing 2 wins and a draw. Now, the real challenges await Team India as they will lock horns with England in the upcoming series. The full-fledged tour consists of 4 Tests, 5 T20Is and 3 ODIs.

Team India need to collect at least 80 points in order to play the World Test Championship final at Lord’s. For that, Virat Kohli & Co should beat England by 4-0 or 3-0 or 3-1 or 2-0. On the contrary, England is in good form at the moment as well. They inflicted 2-0 whitewash on Sri Lanka in an away series.

Meanwhile, Jaffer who has been actively following Indian cricket these days shared his playing XI for India’s first Test against England. Besides that, he also went on to expose England’s weakness. According to him, England have a big weakness playing against left-arm spin. His playing XI for India had no place for wicketkeeper-batsman Wriddhiman Saha.

IPL 2021: Sunrisers Hyderabad appoint Kane Williamson as their captain for the rest of the season