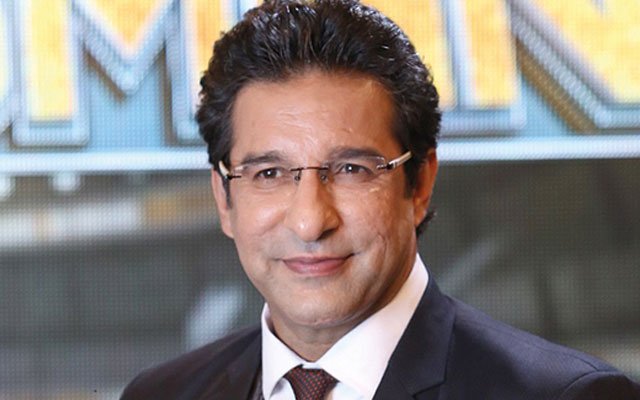 Australia’s opener David Warner was adjudged the player of the ICC T20 World Cup 2021 over Babar Azam after the Aussies thumped New Zealand by eight wickets to win the title. Former Pakistan cricketer Wasim Akram has recently explained why Warner was chosen ahead of the Pakistan captain.

Incidentally, Babar finished the tournament as the leading run-scorer with 303 runs in 6 games. On the other hand, David Warner amassed 289 runs in 7 matches, including a half-century in the final against New Zealand.

A lot has been spoken over since then, pressing Babar’s case for the player of the tournament. Weighing in on the same, Wasim Akram stated that although Babar Azam was the leading run-scorer in the tournament, the criteria to pick the winner is not always necessarily about who scores most runs.

“The criteria is not always about scoring the most number of runs. They have also seen the impact. They saw which particular player had a big impact for his team in the tournament and David Warner single-handedly won the games for Australia on most occasions. They also won the title which was the icing on the cake,” Akram replied to a fan’s query during a discussion on A Sports.

Former fast bowler Shoaib Akhtar, who was in attendance for the T20 World Cup final on Sunday between Australia and New Zealand, feels David Warner being adjudged the Player of the Tournament is an unfair call.

“Was really looking forward to see @babarazam258 becoming Man of the Tournament. Unfair decision for sure.”

Was really looking forward to see @babarazam258 becoming Man of the Tournament. Unfair decision for sure.