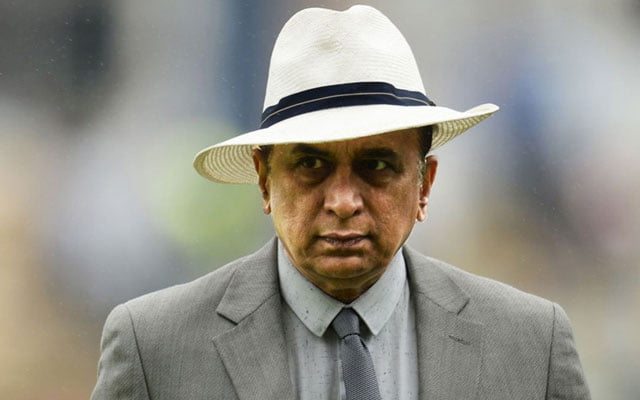 India legend Sunil Gavaskar the management should move ahead of Bhuvneshwar Kumar and look at Deepak Chahar as his replacement. Bhuvneshwar has had below-par returns in the first two ODIs against South Africa returning wicketless and giving away 131 runs.

The Men in Blues have also looked less threatening with the ball as the Proteas have thrashed India to wrap up the series with one match to spare.

Incidentally, Bhuvneshwar Kumar has struggled due to injuries since IPL 2018. Although he returned but has never looked in full rhythm ever since. As India continue to search for the right combinations, Sunil Gavaskar stated that Deepak Chahar deserves a shot.

“I think it’s time to look at Deepak Chahar now. He is younger, pretty much the same kind of bowler, and bats handily down the order,” Gavaskar said on Sports Today.

Incidentally, Deepak Chahar’s stock has been on a rise ever since he grabbed eyeballs playing for Chennai Super Kings in IPL. The cricketer from Rajasthan made his ODI debut on the tour of Sri Lanka in 2021. He has picked six wickets and has the highest batting score of unbeaten 69.

Bhuvneshwar slowers and yorkers are not working anymore – Bhuvneshwar Kumar

While saying that Bhuvneshwar Kumar has been an ardent servant of Indian cricket, Sunil Gavaskar suggested that he has lost all his tricks and trades.

“Bhuvi has been a tremendous servant of Indian cricket but in the last year or so, even in franchise level T20 cricket, he has been expensive. Not so much at the start of the innings but towards the end. He used to bowl those brilliant yorkers and slower deliveries, but those are not working anymore. That can happen, the opposition is studying you all the time and they will know how to be prepared for it. So maybe it is time to look at somebody else,” Sunil Gavaskar added.

India are expected to make a couple of changes to their playing XI for the final ODI against South Africa that might see Deepak Chahar getting some game time.