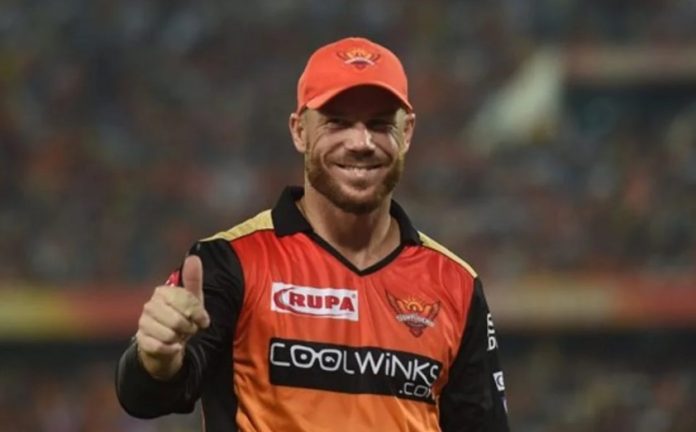 David Warner is one of the best performing players in the present era. The southpaw is best-known for scoring runs at the rate of knots. He is known for his ability to take the game away from the opposition. Warner has been in the sport for more than a decade and has achieved plenty of milestones in his fruitful cricketing career.

Recently, he finished as Australia’s top run-scorer in the build to maiden T20 World Cup triumph in 2021. Meanwhile, he is a bit busy with the home assignment against England in the ongoing Ashes series.

The southpaw scored 94 in the first innings of the first Test at The Gabba in Brisbane. His quintessential start set the tone for Australia to build momentum bit by bit. Australia won the Ashes opener at their fortress.

Warner continued his rich vein of form even in the second Test but was once again unlucky to have not scored a century. He missed his hundred by just 5 runs at Adelaide Oval in Adelaide. Australia won the second Test by 275 runs.

Pat Cummins and Co also won the third Test by an innings and 14 runs and retained the Ashes. With two more Tests left in the series, Aussies will look to carry on with the same winning formula in an attempt to whitewash the visitors.

How about having a good auction for srh tom? Please?

Congrats on the Ashes win Davey – Looks like you are back to 🍾🍻 form and enjoying the after party! On the other hand we hope you have a good auction! 👍🏼😂 https://t.co/grZrRn5Zqm