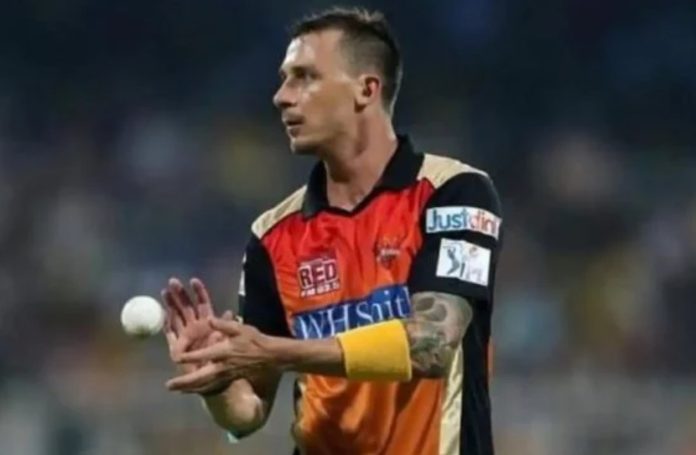 Sunrisers Hyderabad were in a state of complete chaos in the fourteenth edition of the Indian Premier League. Everything was in disarray as the team finished at the bottom of the points table. The last season’s IPL was held in two different places.

The first leg took place in India before it was moved to the UAE owing to covid-19 concerns. Nothing much changed for the Sunrisers even after axing David Warner from captaincy. Kane Williamson who took charge as the full-time captain struggled to lead his team from the vanguard.

The 2016 IPL champions managed to win only three games out of 14 games. They surrendered at the hands of the opposition in 11 encounters. In fact, they were the only team with the least points in the group stage table with just ‘6’ at a Net Run Rate of -0.545.

In the latest development, Sunrisers Hyderabad have named Brian Lara and Dale Steyn as the batting and bowling coach. Both of them will help the team rediscover the lost form and will hope to put the Sunrisers back on the right track.

Tom Moody has been appointed the head coach while Simon Katich is the assistant coach. Meanwhile, Muttiah Muralitharan and Hemang Badani are appointed as spin bowling coach and fielding coach and scout respectively.

In the wake of a terrible last season, Sunrisers Hyderabad have made some bold decisions while retaining the assets ahead of the mega IPL 2022 auction. SRH retained just one senior player for next season and that is Kane Williamson.