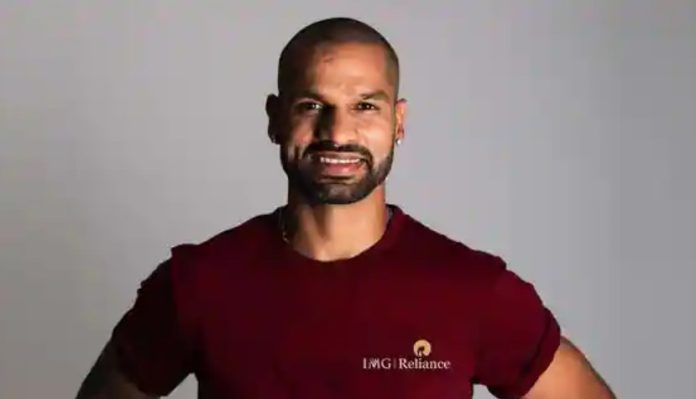 Punjab Kings are one of the inconsistent teams in the Indian Premier League. Although they had plenty of firepower in their arsenal, they failed to bring the best out of themselves. Moreover, they failed to make use of the resources to good effect.

They are yet to win a title in the tournament. PBKS franchise qualified for the finals only once back in IPL 2014 season. However, they surrendered at the hands of the Kolkata Knight Riders in the final. They have spent as much as Rs 86.55 crore on 25 players including 7 overseas players at the auction.

Meanwhile, if the reports doing the rounds are to be believed then Shikhar Dhawan is set to be named Punjab Kings captain. Dhawan has plenty of experience playing in the Indian Premier League. However, he is yet to prove his leadership qualities.

KL Rahul was the captain of Punjab Kings in the last two seasons of the IPL. However, under his captaincy, PBKS didn’t do well at all as they finished sixth in IPL 2020 and IPL 2021. Rahul parted ways with the franchise and was purchased by Lucknow Super Giants for Rs 17 crore ahead of the auction.

PBKS co-owner Preity Zinta expressed her happiness upon signing Shikhar Dhawan at the mega auction. She said, “Yeah we got Shikhar Dhawan. Always wanted him in our team”