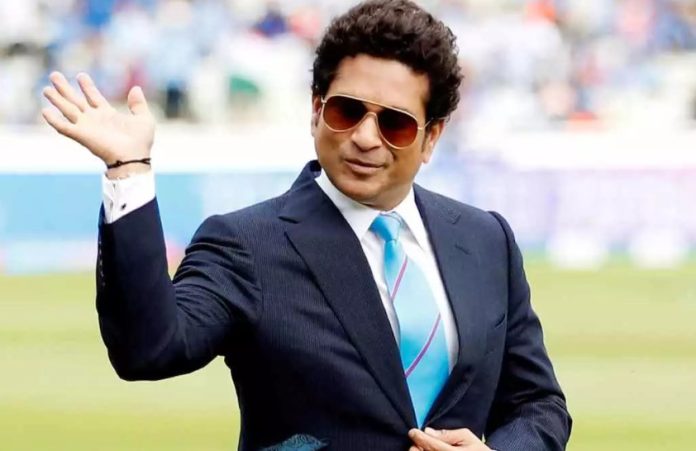 Former Indian batting great Sachin Tendulkar has been quite active on social media these days. Every now and then, he posts a tweet regarding Indian cricket and at the same time, he also praises the Indian cricketers for their fantastic performances.

Apart from that, he doesn’t hesitate to wish the former and current players on their birthdays. Meanwhile, the God of Cricket has named his all-time playing XI. The legend has played with and against several sensational players in his playing days.

In fact, it is not that easy to pick the best as per their position. However, Sachin honestly picked the players whom he thinks are the best players. Shockingly, the Master Blaster ignored the likes of Virat Kohli and MS Dhoni in his all-time playing XI.

Sachin also named Sourav Ganguly as the captain of his playing XI. Instead of MS Dhoni, Sachin selected Adam Gilchrist in the wicketkeeping slot. Shane Warner and Harbhajan Singh are the only two spinners in the playing XI. On the other hand, the pace battery includes the likes of Wasim Akram and Glenn McGrath.