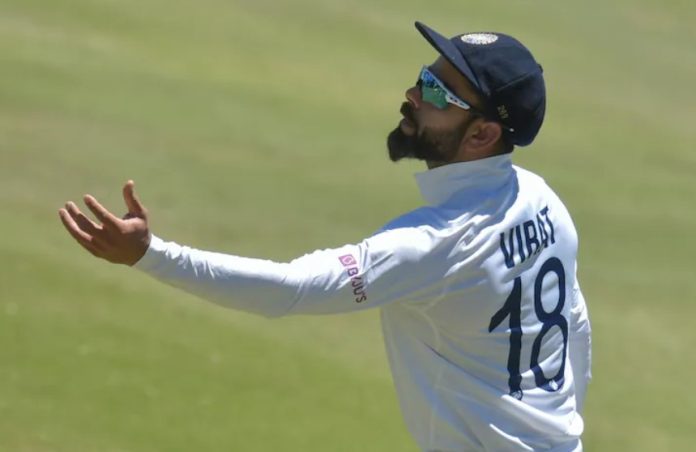 The ongoing three-match Test series between South Africa and India has indeed lived up to the expectations. Both teams pushed each other in the first and second Test and deservedly earn a win apiece. With both teams equalling the series, the third and final Test would have plenty of exciting things in store for the fans.

The third and final Test will take place at Newlands, Cape Town, a venue where South Africa have a terrific record against the opposition teams. On the other hand, India will have to amplify their efforts and raise their levels in order to pull off something incredible in the rainbow nation.

They need one more top performance to script history. Virat Kohli who missed the second Test due to an upper back spasm is set to make a return for the third and final Test match. KL Rahul who led the team in the second Test couldn’t steer the team past the victory line.

According to a report in the Times of India, skipper Virat Kohli and pacer Ishant Sharma are set to replace Hanuma Vihari and Mohammed Siraj for the Cape Town Test. Hanuma Vihari replaced Virat Kohli in the second Test at The Wanderers Stadium in Johannesburg.

He did his part by scoring an unbeaten 40 in the first innings. On the other hand, Mohammed Siraj sustained a hamstring injury during the penultimate over of Day 1 of the Johannesburg Test. Although he returned to action and bowled on the next day, he wasn’t totally fit at all.

Virat Kohli’s return would be a big boost to the visitors as they are looking forward to winning their first-ever Test series win in South Africa. Meanwhile, Ishant Sharma is likely to replace Mohammed Siraj for the Cape Town Test. The veteran pacer who was in the squad didn’t play the first two games.

Now that Siraj isn’t fit, Ishant Sharma perfectly fits the bill in replacing him for the final Test. The lanky pacer’s experience of over 100 Tests could help him earn a place in the starting XI.