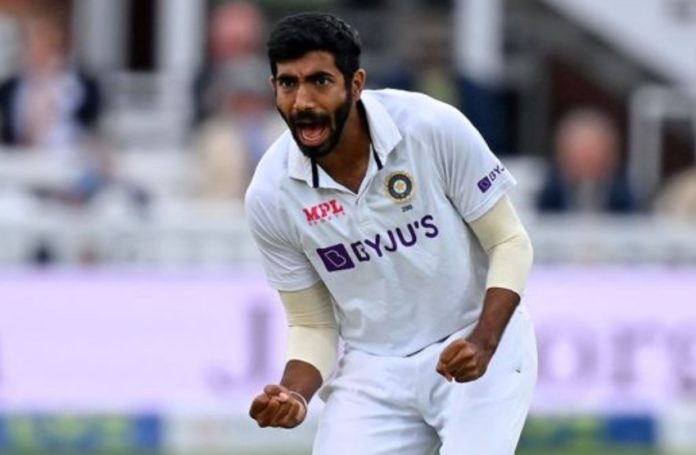 Team India arrived in the rainbow nation with a no non-sense approach and that is to conquer the South African soil for the first time in Test cricket. India’s collective rhythm against South Africa clicked quite perfectly as the visitors spun the web whenever they wanted.

By doing so, they have amplified the intensity and even given tough times to the hosts. On the other hand, the hosts didn’t even expect this sort of dominance from the visitors. Team India didn’t give the hosts breathing space and quickly capitalized on chances properly.

Indian pacers had their fair share of moments amongst themselves. However, Mohammed Shami was a cut above the rest of the Indian bowling unit. The veteran pacer registered a five-wicket haul in the rainbow nation and drew praises for his effort.

Indian pacers reduced South Africa to 197 in the first innings. In reply, Team India posted 174 and set up a target of 305 for the hosts. Kagiso Rabada and Marco Jansen took four wickets apiece while Lungi Ngidi took 2 wickets to his name.

During Proteas’ run-chase, Jasprit Bumrah came through with flying colours as he removed two batters in the 37th and 41st over. However, the talking point of the game was when Bumrah stunned Rassie van der Dussen with a fuller delivery.

How many times have we seen bumrah running in and delievering wickets when India need it the most? Bumrah, bohot pyaar ❤️

The right-handed batter was literally taken aback by a gem of a delivery. While he planned to leave the ball in the first place, the ball ended up nipping back into the stumps. Meanwhile, another video clip of Bumrah’s sensational ball has gone viral on social media. The right-arm fast bowler dismissed Keshav Maharaj with a searing yorker.

South Africa finished Day 4 with 94/4 and still require 211 runs on the last day. On the other hand, India need six more wickets to take the first lead in the series.