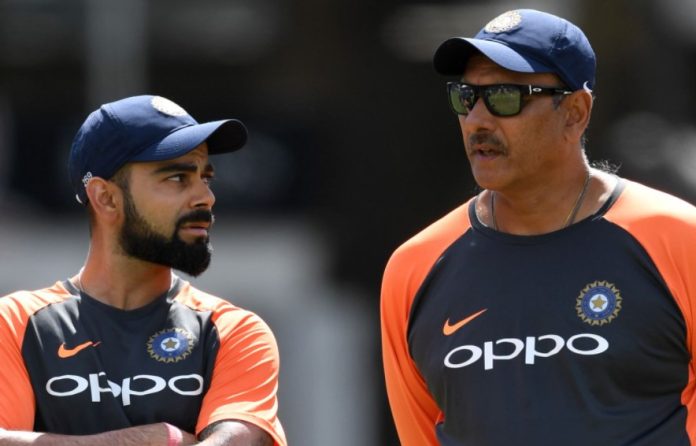 However, that might not be the same case after the next couple of years. It’s because both the stalwarts are the senior players as they are 34 and 33 years old respectively. The selection committee must start planning things in advance about the future captain.

Under Virat Kohli’s captaincy, India reached the two major finals in the ICC events. Earlier, they lost to Pakistan in the ICC Champions Trophy 2017. Coming to this year, Team India lost the ICC World Test Championship final against New Zealand.

India also lost to Kiwis in the 2019 ODI World Cup in the semi-final. The Men in Blue also bowed out of the Twenty20 World Cup 2021 in Oman in the wake of their poor performance in the group stage. Kohli stepped down from T20I captaincy post the main event.

Meanwhile, former India’s head coach Ravi Shastri has come up with two potential brains who can steer Team India on the right track in the future. According to the former Indian batsman, KL Rahul and Shreyas Iyer possess leadership qualities.

Earlier, the BCCI named Lokesh Rahul as the vice-captain in Rohit Sharma’s absence for the Test series. Rahul also led Punjab Kings twice but is still on the learning curve. On the other hand, it is also the same case with Shreyas Iyer.

“Rahul Dravid knows his job. All I want to say to him is enjoy. KL Rahul is there, Shreyas Iyer has good leading qualities in the future especially in white-ball cricket,” Shastri told Indian Express.

Also Read: Faiz Fazal scored a sensational 55 on his debut but was unlucky not to play for India again