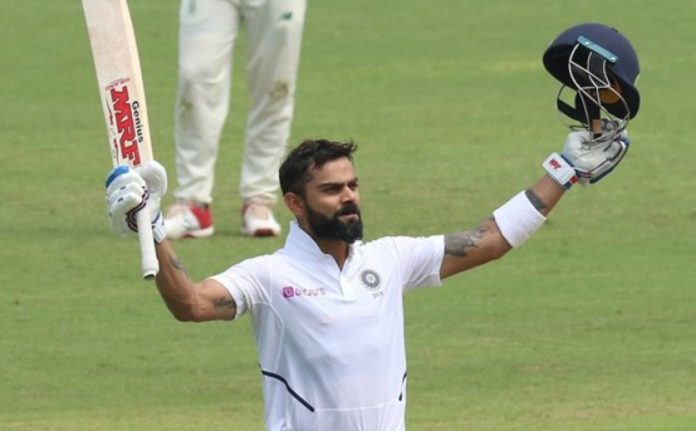 India’s tour of South Africa commences on December 26 at SuperSport Park in Centurion. The Boxing Day Test is less than six days away from getting underway. It will be quite interesting to see which team takes the first lead in the three-match Test series.

However, India’s ultimate goal will be to win a Test series in South Africa and that will be their final frontier. They haven’t accomplished this feat in their history. The last time when they toured South Africa, they were beaten by the Proteas by 2-1.

However, India went on to win the ODI series by 5-1. India will play three Tests and as many ODIs in the rainbow nation. Currently, both teams are sincerely preparing for the upcoming series. They were also engaged in warm-up sessions.

In this article, we will take a look at the top three Indian players to watch out for in the series.

As a result, he will undergo rehabilitation for the time being. He will hope to recover in time in order to turn up for the ODI series. Meanwhile, KL Rahul has replaced Rohit Sharma as vice-captain. Rahul is one of the brightest assets in the Indian cricket team.

The hosts will rely on him to deliver the goods at the top. He has produced incredible starts for the team and will look to continue his good form. Rahul played 40 Tests wherein he scored 2321 runs including 6 centuries and 12 fifties.

Cheteshwar Pujara has been India’s Test specialist batsman for a long time ever since his entry into the Indian cricket team. Nonetheless, he is currently running through a rough patch in his cricketing career. He hasn’t been in good touch with the bat of late.

Pujara has long been criticized for his inability to delay things where there was an opportunity to score runs in the first place. The pressure is on Cheteshwar Pujara’s shoulders. His last century came against Australia back in 2019 during India’s historic 2-1 Test series win in Australia.

The veteran cricketer has played 92 Tests wherein he scored 6589 runs including 18 centuries and 31 fifties to his name. He played 14 Tests against South Africa where he scored 758 runs, averaging 32.95. Pujara scored 1 century and 5 fifties against Proteas.

Indian Test captain Virat Kohli is completely free from white-ball captaincy duties. He will lead the team from the front in the upcoming Test series against South Africa. Since he has been relieved of white-ball captaincy, Kohli can now breathe a sigh of relief.

Moreover, he will also be the player to watch out for in the Test series. It’s been more than two years since he raised his bat after scoring a century against Bangladesh back in 2019. Since then, he played a number of key innings including half-centuries.

Virat Kohli has played 97 Tests so far wherein he scored 7801 runs including 27 centuries and 27 fifties. He has maintained an exceptional batting average of 50.6. Kohli has aggregated 1395 runs in 26 innings in South Africa at an average of 63.40.