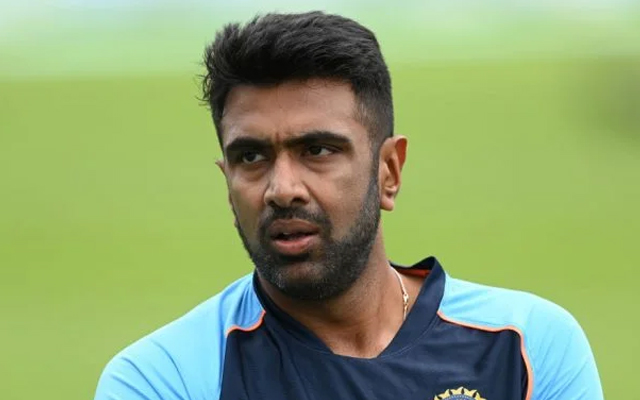 The Indian national cricket team has gone through key changes post the T20 World Cup 2021. Virat Kohli stepped down as T20I captain after the marquee event. The BCCI made a surprising move by reportedly sacking Virat Kohli as ODI captain.

Rohit Sharma has been appointed the new ODI captain. However, Virat Kohli is still the captain of Team India in Test cricket. When he was rested for the home series against New Zealand, Ajinkya Rahane led the team in the first Test in Green Park in Kanpur.

However, the Test opener ended in a draw. Virat Kohli made a return to the second at Wankhede Stadium in Mumbai. India won the game and won the series by 2-1. Meanwhile, India are scheduled to play 3 Tests and as many ODIs against South Africa.

The tour kicks off with the Test series, with the first Test slated to begin on December 26. The venue for the Test opener is at SuperSport in Centurion. Let’s take a look at India’s strongest predicted playing XI for the first Test against South Africa. 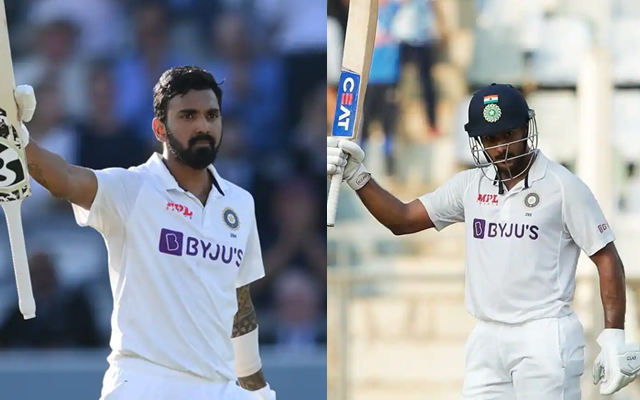 India’s Test vice-captain Rohit Sharma has been ruled out of the South Africa Tests due to a left hamstring injury. Priyank Panchal, who led India A in the recently-concluded three-match series, has replaced the opener in the squad.

However, there may not be a possibility of seeing him play as an opener, while there are already specialist openers in the ranks. KL Rahul was already the preferred opener for India across formats. The right-handed batsman will be looking forward to the challenge.

Mayank Agarwal showcased his mettle when he scored his fourth Test century against New Zealand in the second Test at Wankhede. He justified his selection right by letting his performance do the talking. Mayank is likely to open the batting alongside KL Rahul.

IND vs NZ 2023: 3 changes India can make for the third T20I against New Zealand