With the deadline for IPL 2022 retentions coming close, Rajasthan Royals have reportedly made the first move by retaining their captain Sanju Samson. The names of players for the remaining spots are still being discussed, with a decision yet to be taken.

As per a report in ESPNCricinfo, Rajasthan have retained their skipper Sanju Samson ahead of the new season for a price of INR 14 crore. Although Samson would’ve technically been retained for INR 16 crore as the franchise’s first retention, the management is said to have agreed on a deal worth INR 14 crore with him. Incidentally, the Royals had roped in Sanju way back in 2018 at the auction at a price of INR 8 crore.

Ben Stokes unlikely to be retained by Rajasthan Royals 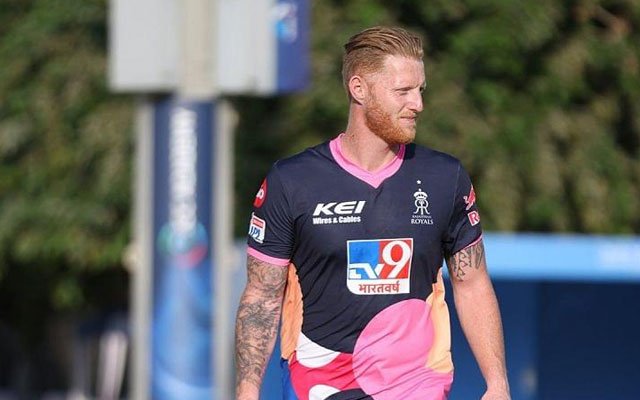 As far as the other three vacant spots are concerned, the names of Liam Livingstone, Jofra Archer Yashasvi Jaiswal, and Jos Buttler are being discussed. As things look like, Rajasthan Royals are not keen on retaining ace all-rounder Ben Stokes. The high price-tag of the England all-rounder is making things tough for the Rajasthan Royals management to retain him.

Buttler and Livingstone, who donned the English colours in the recently-concluded T20 World Cup 2021 was in superlative form. However, Liam Livingstone could face a stiff challenge from teammate Jofra Archer, who is in the top-prirority list of the management.

Yashasvi Jaiswal, on the other hand, is the only other Indian cricketer whose name is being discussed. Since he is an uncapped player, he’s expected to cost the franchise only INR 4 crores.

Meanwhile, if Rajasthan Royals go on to retain 4 players and head into the auction, they would still have a maximum purse balance of INR 48 crore.