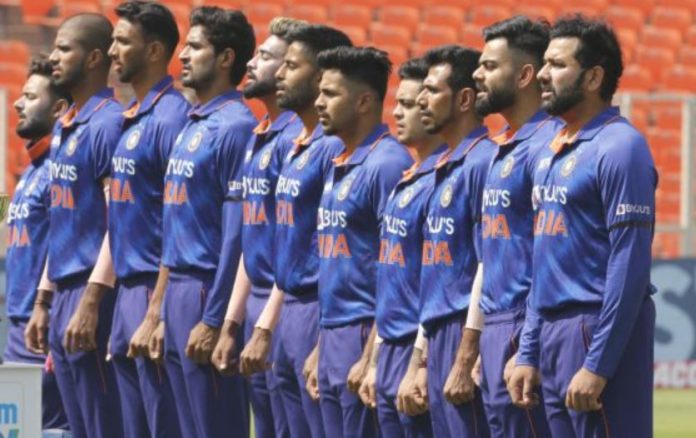 The queen of melody, Lata Mangeshkar drew her last breath on February 6, Sunday. She passed away due to multiple-organ failure after 28 days of hospitalisation. The Nightingale of Indian cinema and music was admitted at the Breach Candy Hospital and Research Centre in Mumbai.

Her sweet voice was recognized by India, Pakistan and Bangladesh. During her stellar career, spanning over 7 decades, she created many records as she sang more than 30,000 songs. She started her career in 1942. Lata Mangeshkar recorded songs for over 1000 Bollywood movies.

It is worth mentioning here that she sang for over 1,000 films in over 36 regional Indian and foreign languages. She won several awards and honours in her career. It includes Padma Bhushan (1969), Dada Saheb Phalke Award (1989), Maharashtra Bhushan Award (1997).

Apart from that, she also won Padma Vibhushan (1999), NTR National Award (1999), Bharat Ratna, India’s highest civilian award in 2021 and 3 National Film awards. In 2008, she was honoured with the “One Time Award for Lifetime Achievement” to acknowledge the 60th anniversary of India’s independence in 1996.

Following the demise of the legendary singer, countless people from across India and other countries sent condolences on social media. Meanwhile, the Indian players who were playing their historic 1000th ODI match sported a black armband to pay their respects to legendary singer Lata Mangeshkar.

All the Indian players sported the black stripe but the armband was missing on Mohammed Siraj’s arm. Some political groups spotted it when Mohammed Siraj was bowling in the third over. Siraj took his maiden ODI wicket by dismissing Shai Hope for 8.

Meanwhile, many took to Twitter and slammed the fast bowler as there was no black stripe on his arm. However, after investigation, it was learnt that the black armband was broken. This is the reason why he could not wear it on his arm.