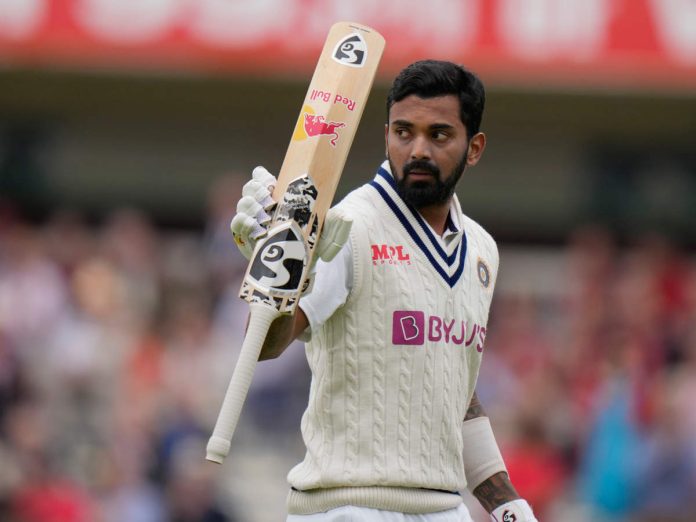 India have been dealt with a massive blow days ahead of the first Test against New Zealand with star opener KL Rahul ruled out of the two-match Test series. The first Test starts on November 25 in Kanpur.

Rahul has sustained a muscle strain on his left thigh and will miss the important series against the Kiwis. He will now head to the National Cricket Academy in Bengaluru for rehabilitation and gear up for the series against South Africa.

“Team India batsman Mr. KL Rahul has sustained a muscle strain on his left thigh and has been ruled out of the upcoming 2-match Paytm Test series against New Zealand,” BCCI said in a statement.

Incidentally, KL Rahul regained his spot in the Test side recently in England where he formed a formidable partnership at the top of the order alongside Rohit Sharma. While workload of several senior players were managed during the ongoing home series against New Zealand ahead of the South Africa tour, Rahul continued to be present in all squads.

The 29-year-old batsman didn’t attend the training session on Monday. Shubman Gill and Mayank Agarwal were seen batting in the nets followed by newly-appointed vice-captain Cheteshwar Pujara. With both KL Rahul and Rohit Sharma out, India will field a new opening pair in the first Test against New Zealand.

Meanwhile, Suryakumar Yadav has been added to the Test squad as KL Rahul’s replacement. He was also a part of the England series; however, didn’t get any game time. The batsman from Mumbai will hope to make the opportunity count if any comes his way.

As it stand, one among Shreyas Iyer or Suryakumar Yadav will make his Test debut and bat in the middle order. Both has been in the scene for quite some time now and will hope to make the most out of it.