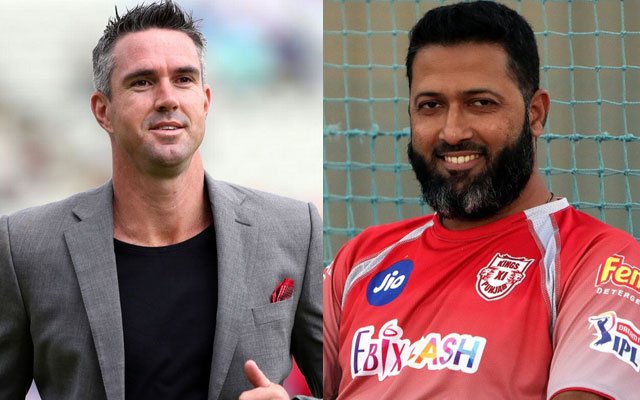 Earlier, Team India stunned the Australian cricket team by beating them by 2-1 in the recently-concluded Border Gavaskar Trophy Test series. After Team India scripted history, Pietersen congratulated the Indian players on their historic success but at the same time, he had warned that the real challenge is when they will face England in the home series.

Meanwhile, England silenced Virat Kohli & Co in the first Test match at Chepauk Stadium in Chennai. The visitors beat the hosts by a big margin of 227 runs and took a 1-0 lead in the high-profile series. Joe Root who scored his fifth Test double century in his 100th Test match was named the man of the match.

However, Team India made a fantastic comeback in the second Test match. The hosts came out on top by beating the visitors by 317 runs, registering their biggest ever victory over England in Test cricket. After India won the second Test by a big margin, several experts, commentators and fans took to Twitter to congratulate Team India.

Meanwhile, Wasim Jaffer urged Indian fans to not troll Pietersen and thought if an England team is complete without a South Africa-origin player in it. Everyone is quite aware of the fact that Pietersen was born in South Africa and also took part in many first-class games in the nation.

Jaffer gave a savage reply to Kevin Pietersen by saying: “Don’t troll KP guys. He’s just trying to be funny. And I get it. I mean is it even a full-strength England team if there are no players from SA?”