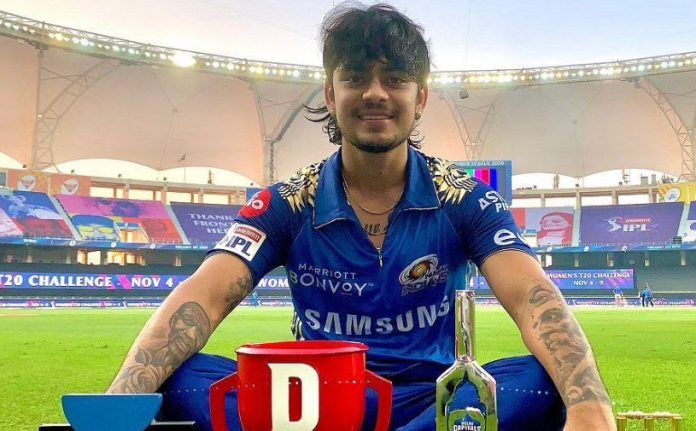 West Indies have been in surreal form as far as the T20I format is concerned. They recently got the better of the England national cricket team in the T20I series. The Caribbeans won the series by 3-2 and will be looking to win a series in India.

Ishan Kishan is part of the plans for the upcoming three-ODI series against West Indies, as per a news agency PTI. Now, he became the second player after Mayank Agarwal to get an emergency call-up owing to a coronavirus pandemic that unexpectedly struck the Indian team on Wednesday.

The 23-year-old Ishan Kishan has played 5 T20Is. Although he started his T20I career by scoring a fifty on his debut, his form deteriorated as the games progressed. He aggregated 113 runs in 5 games. The young wicketkeeper-batsman will be looking to make his presence count this time around.